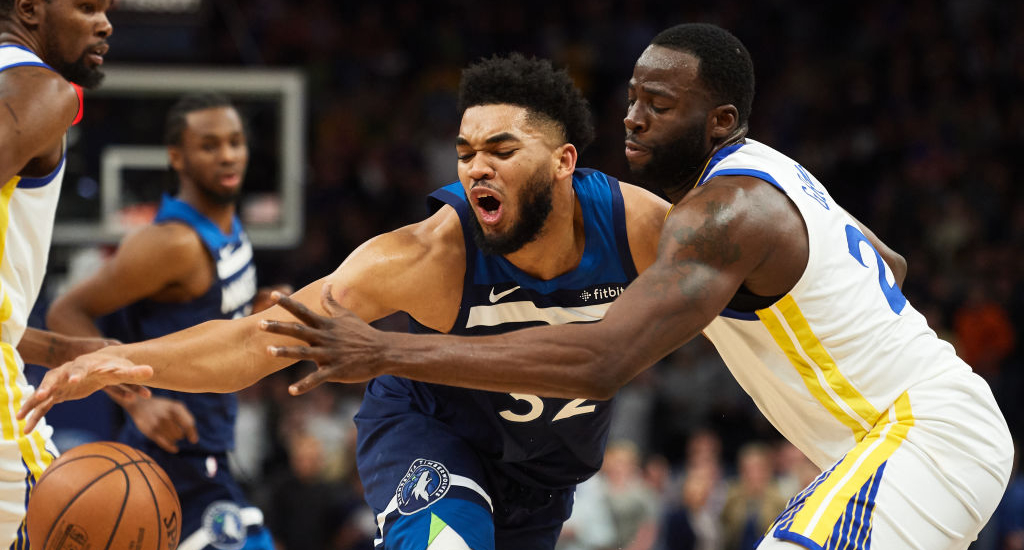 Karl-Anthony Towns and the Minnesota Timberwolves are in the midst of another up-and-down season that has them on the fringe of playoff contention in the West at 15-17, good for ninth currently.

Towns has made clear that he is all about winning this season in his postgame press conferences, going so far as to talk about how food tastes bad and it’s hard for him to be happy after losses. He recently doubled down on that by talking with Adin Ross about how he doesn’t care about stats if he doesn’t win, and called out Russell Westbrook as an example of a player who does the opposite and “chases stats.”

Towns is certainly not the first person to lob this critique at Westbrook, as it’s been following him since the early Thunder days when people used to complain he was taking key late shots over Kevin Durant and became a national topic of conversation during his MVP season when he averaged a triple-double. However, Towns’ record as a player certainly calls into question whether he’s the guy who should be making this kind of statement, and Draymond Green

Advertisement
tried to put Towns in his place in the comments, recalling a time KAT certainly seemed to be trying to pad his own statline in a game that was long since decided between the Warriors and Wolves.
Advertisement

That’s quite the rebuttal from Green who has no real reason to defend Westbrook having never been his teammate beyond on All-Star teams other than wanting to humble KAT a bit.