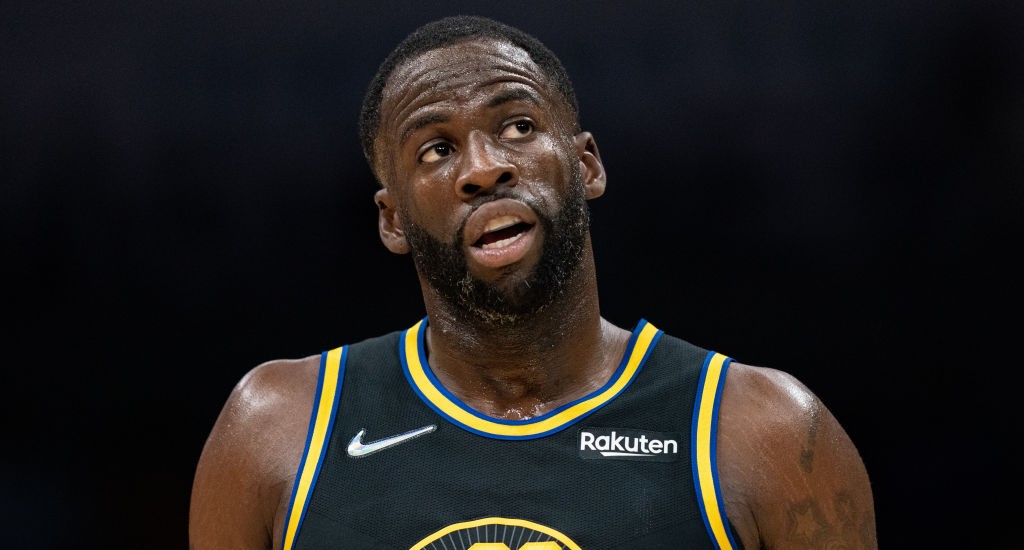 The Golden State Warriors are moving on to the Western Conference Finals after knocking off the Memphis Grizzlies in Game 6 on Friday night. After the game, Draymond Green had some things to say about comments Kendrick Perkins made earlier in the day on First Take in which Perkins alleged that Green is “afraid of taking a shot right now.”

After explaining the Warriors’ approach for the game and how there was no desire among the team to make the 4.5-hour one-way flight back to Memphis for a Game 7, Green told the press that “something came to my phone earlier about how I’m scared to shoot the basketball.”

Green went on to address another Perkins line, that anyone can make the various passes that Green makes to set up assists for his teammates, and called it “just stupid.”

“These are people who get employed on TV to talk about our game,” Green said. “‘Anybody can make that pass,’ you make that pass, I’d love to see it. I played against that guy, by the way — I’m talking about Kendrick Perkins … ‘anybody could make the pass,’ you couldn’t, so, good luck.”

Perkins went onto Twitter after to respond to these comments, saying “you ain’t cute, you ain’t handsome” and that he’s going to “say what I wanna say” about him.

Time will tell if Green or Perkins addresses this any farther on the former’s podcast or the latter’s numerous appearances on ESPN.