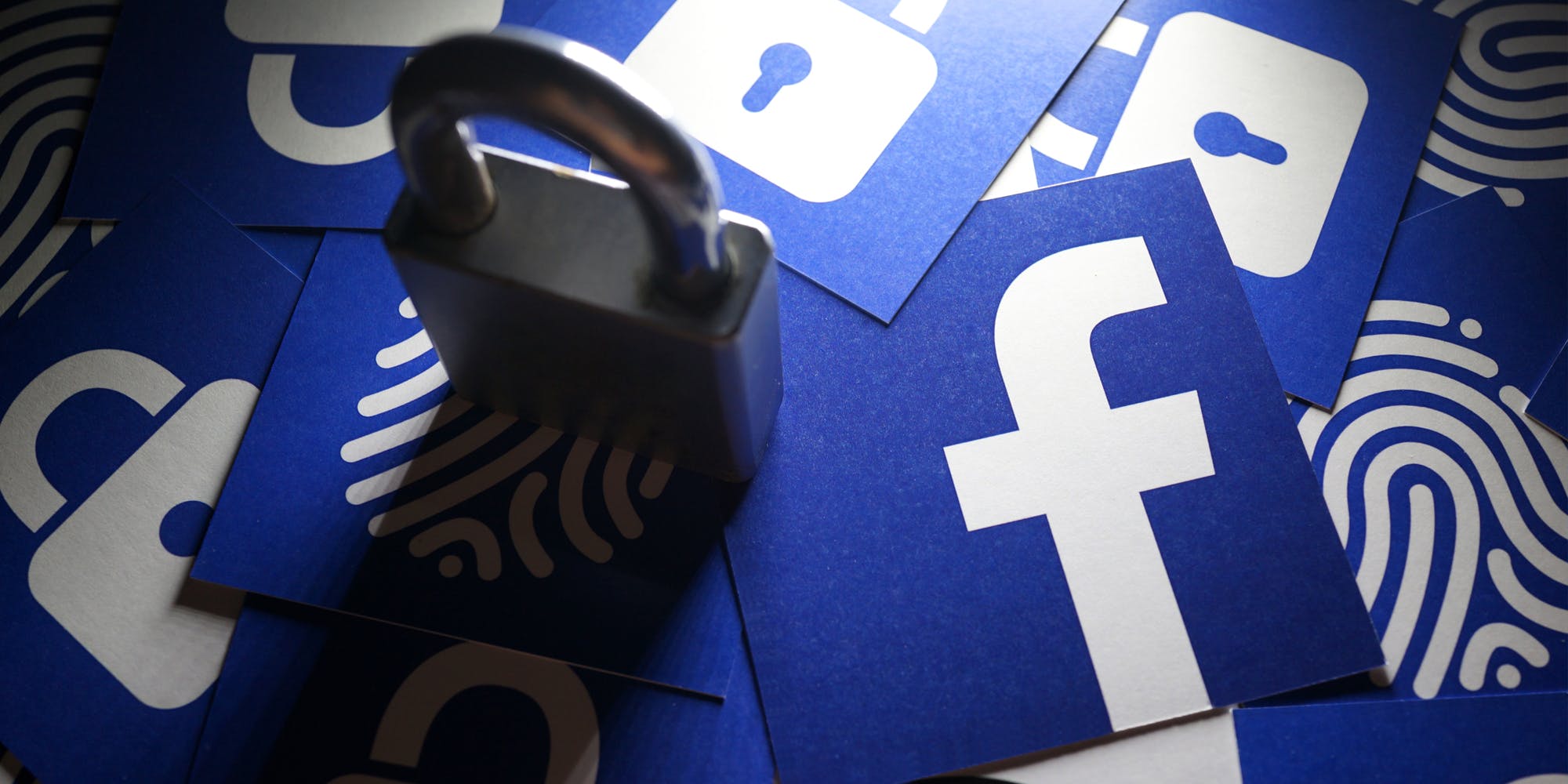 Court documents out of Nebraska reveal new details on the case against a 17-year-old girl and her mother who were charged for allegedly carrying out an at-home abortion.

The documents, which were obtained and first reported on by Motherboard, detail how police used a court order to obtain information such as Facebook messages as part of their case.

Celeste, who is being tried as an adult, and her mother are accused of buying a medication known as Pregnot in order to end the pregnancy. Although the medication is intended to be used during the 13 weeks of the first trimester, court documents claim Celeste was 28 weeks pregnant and violated the state’s ban on abortions past 20 weeks.

Both the mother and the daughter were arrested and held on a $10,000 bond but have since been released from custody. A 22-year-old man, Tanner Barnhill, was also charged with two misdemeanors for allegedly helping the pair bury the stillborn fetus. The discussion about the burial, which is also said to have included remarks on burning the fetus, were found in the Facebook messages obtained by police.

The messages were obtained after investigators submitted a search warrant to Facebook’s parent company Meta demanding all private data on both of the Burgesses. As further noted by Motherboard, an affidavit submitted by Norfolk police detective Ben McBride alleged that he was told by the pair that Celeste had “given birth prematurely.” McBride further stated that Celeste then “enacted the help of her mother, Jessica Burgess, and the two of them buried the child together. Both of the Burgess’ were telling others they needed to dig the child’s body up and then burn it.”

The Facebook messages then allowed investigators to obtain a second search warrant. Police later seized 13 laptops and other devices. Smartphones obtained in the search yielded 24 gigabytes of data such as images, messages, and web histories.

The affidavit for the case was filed on June 14, meaning the search warrant for Facebook data was conducted before the Supreme Court ruling overturning Roe v. Wade. While Meta CEO Mark Zuckerberg claimed in the decision’s aftermath that the company would protect users through increased encryption, the company has not responded to the latest scandal.