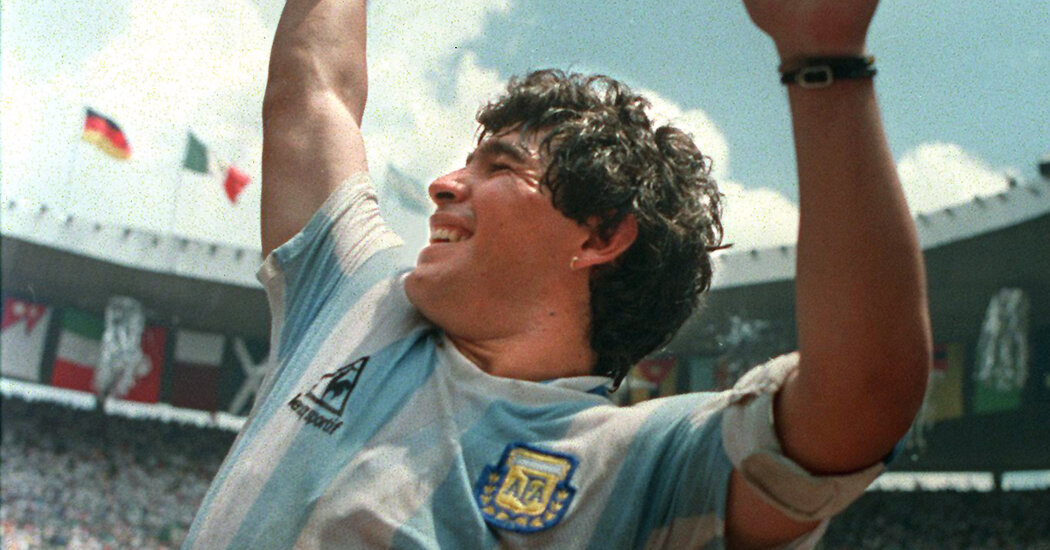 The Uruguayan writer Eduardo Galeano once called Diego Maradona “the most human of the gods.” Argentines were happy to edit that down, to the singular version of the last word.

When Maradona died on Wednesday at age 60, many of his compatriots had known him their entire lives. He was the floppy-haired former ball boy who went from juggling a ball at halftime of professional matches to playing in them as a 15-year-old. He was a collector of championships, the scorer of unforgettable goals (and unforgivable ones, too), a player of incomparable talent and unimaginable excesses.

But through it all, he was theirs — the hero of a World Cup final in 1986, the loser in another in 1990 — and Argentines worshiped him for that. It was the kind of devotion that allowed them to reconcile the many sides of Maradona, to embrace the victories he brought, to accept the defeats he endured, to make peace with his flaws, his feuds and his fights with the authorities.

“What do I care what Diego did with his life?” the Argentine writer Roberto Fontanarrosa was reported to have declared once. “I care what he did with mine.”