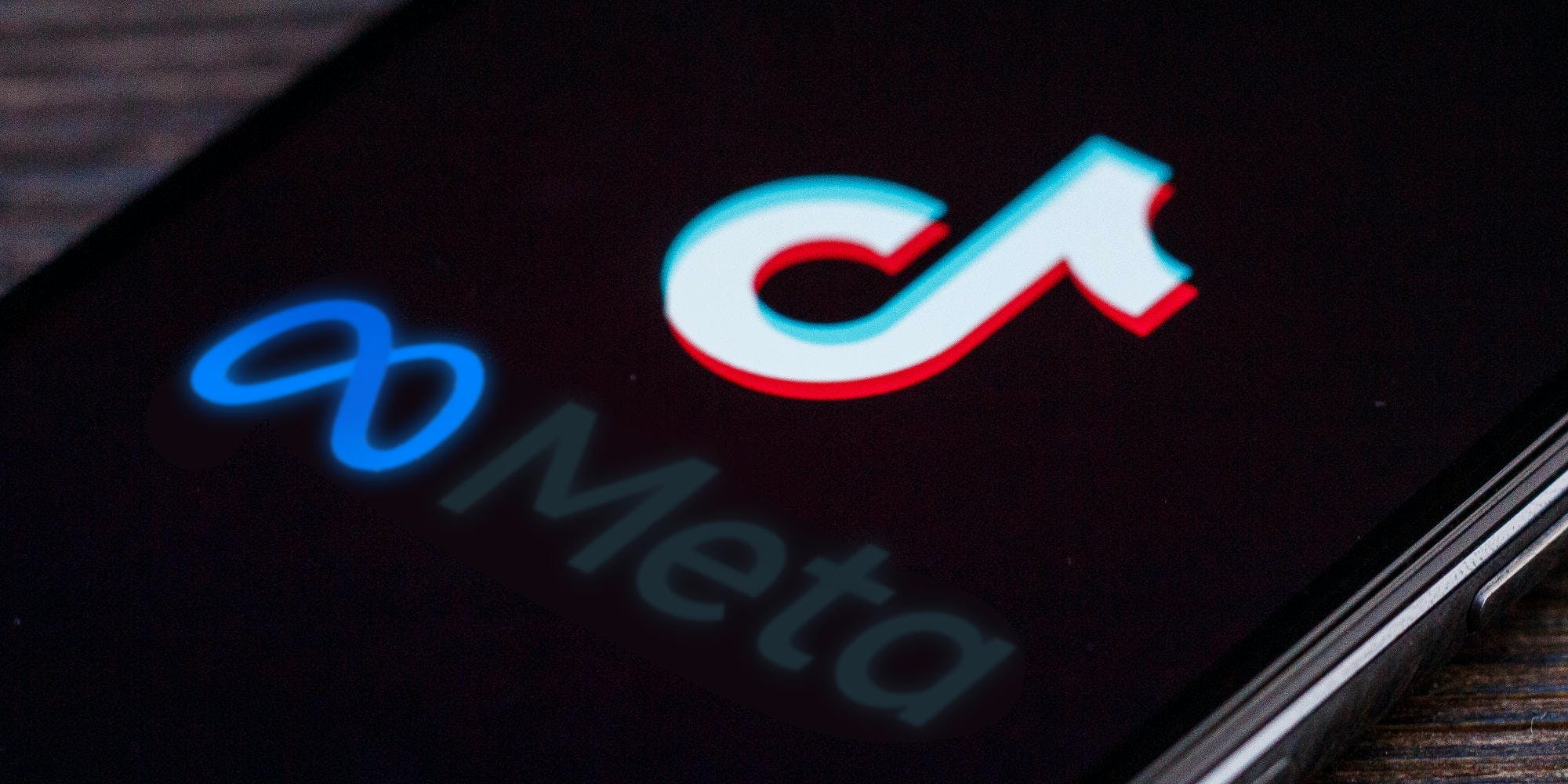 TikTok trends that involved trashing school bathrooms and slapping teachers last fall were reportedly part of a Meta campaign to sour public opinion on the app.

According to the Washington Post, the “devious licks” trend, which involved kids damaging school bathrooms and property, was actually part of a campaign orchestrated by Facebook parent company Meta and Republican consulting firm Targeted Victory. The campaign, in part, seeks to circulate stories about dangerous TikTok trends that don’t originate on TikTok, as Meta desperately tries to lure back younger users. It debuted a TikTok lookalike, Reels, in 2020.

According to internal emails reviewed by the Washington Post, one Targeted Victory staffer proposed: “Dream would be to get stories with headlines like ‘From dances to danger: how TikTok has become the most harmful social media space for kids.'” The campaign also tried to find local reporters who could be a “back channel” to push anti-TikTok stories.

While there were some videos of the “devious licks” destruction, there have been quite a few trends pushed as dangerous that couldn’t be located on TikTok, like the “Kool-Aid Man” challenge of last fall, which was covered by local news outlets. Earlier this month, a New York Post article labeled an alleged trend called “skeleton brunch

Advertisement
” as “dangerous,” but it was made up on Twitter and didn’t actually exist on TikTok.

According to the Washington Post, stories about TikTok’s “slap a teacher” challenge were also pushed in local markets. Like “devious licks,” the trend allegedly started on Facebook, not TikTok. The end goal of the campaign appears to be getting members of Congress to take action on TikTok, while, perhaps, ignoring Meta’s ballooning issues. The “slap a teacher” trend led Connecticut Attorney General William Tong to request a formal meeting with TikTok CEO Shou Zi Chew. “Devious licks” caused Sen. Richard Blumenthal (D-Conn.) to draft a letter to the CEO.

Zac Moffatt, CEO of Targeted Victory, pushed back against the Washington Post report on Twitter, calling it a “manufactured story.” Reached for comment, a TikTok representative told the Daily Dot: “We are deeply concerned that the stoking of local media reports on alleged trends that have not been found on the platform could cause real world harm.”

The post ‘Devious licks’ and ‘slap a teacher’ trends were reportedly part of Meta’s anti-TikTok campaign appeared first on The Daily Dot.