A deliberately lit fire has knocked out all mobile coverage in the flood-hit town of Mullumbimby in northern New South Wales.

The fire destroyed Telstra's mobile tower, knocking out communications in the town for days.

LIVE UPDATES: Victoria's population dropping faster than any other state 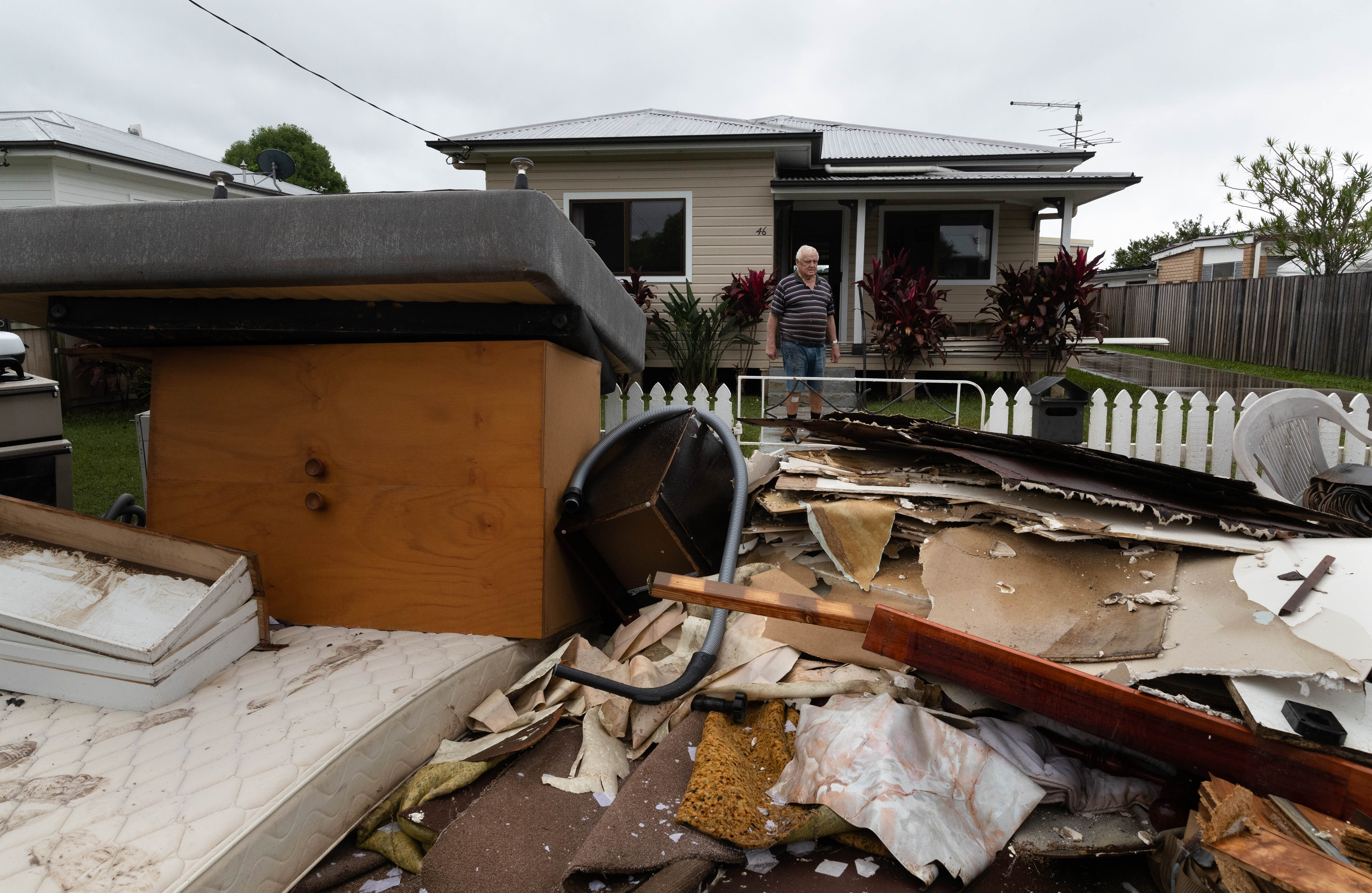 "At a time like this, when communications are so crucial to flood recovery, to have our mobile site damaged and critical telecommunications taken out is reprehensible," he said.

"What is already a difficult time for Mullumbimby has been made that much harder by what we suspect is an unnecessary, dangerous and selfish act of vandalism."

Telstra was working on bringing in a temporary mobile service, but much of that technology has already been deployed elsewhere in the flood zones.

Local MP Justine Elliott fumed at the act of vandalism.

"This deplorable act by criminals has further crippled our infrastructure when our community has suffered so much from the flood," she said in a statement.

"How dare you. This places lives at risk and will significantly set back our recovery.

"To the people who committed this act of bastardry: you are a disgrace to our community. Shame on you."