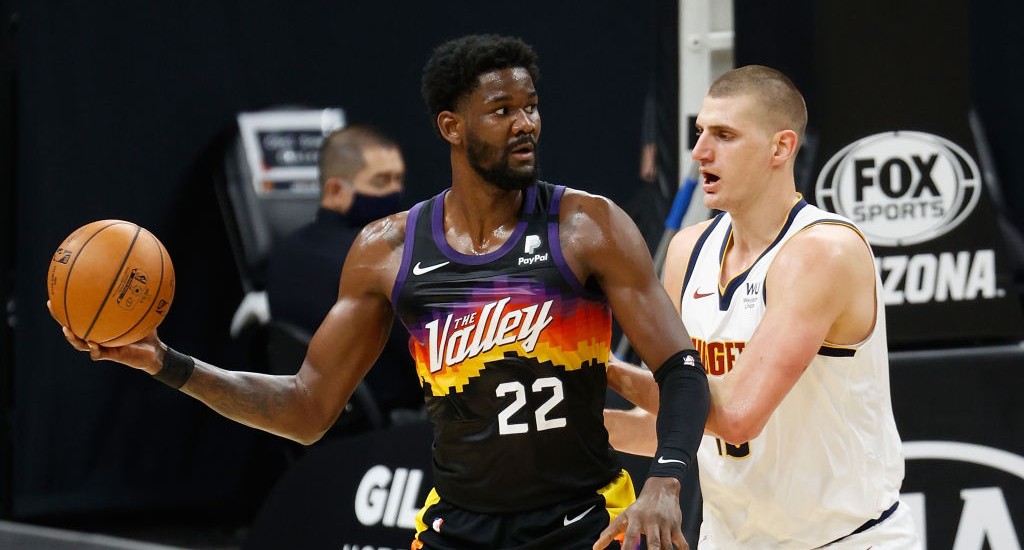 The Phoenix Suns and Deandre Ayton have until Oct. 18 to come to terms on a contract extension. If that does not happen, the former No. 1 overall pick will become a restricted free agent at the end of the 2021-22 NBA season, and according to a recent report by Adrian Wojnarowski of ESPN, the two sides are running into issues.

Woj said that Ayton, who has become a centerpiece to the Suns’ young core that made a run to the NBA Finals last season, believes he deserves a full maximum rookie extension that could pay him up to $207 million over five years. This is the deal that a handful of other players in his draft class have signed, but apparently, Phoenix’s front office does not see things that way.

On Tuesday, Ayton was asked about this, and he stressed that he’s disappointed with how the whole thing has gone.

Deandre Ayton said he is really disappointed that he and the Suns have not been able to agree to a deal yet on a new contract extension. He loves Phoenix. Said they were 2 wins away from a title and wants to be respected like his peers in his draft class.

The other members of Ayton’s draft class who have gotten a rookie maximum extension are Luka Doncic, Trae Young, Shai Gilgeous-Alexander, and Michael Porter Jr. Of course, as Ayton has made it a point to mention, none of those players have been on a team that has made it to the NBA Finals. Ayton is not the only player on the Suns in line for a big payday, as Mikal Bridges was also selected in the first round of the 2018 NBA Draft and has yet to come to terms on a contract extension.