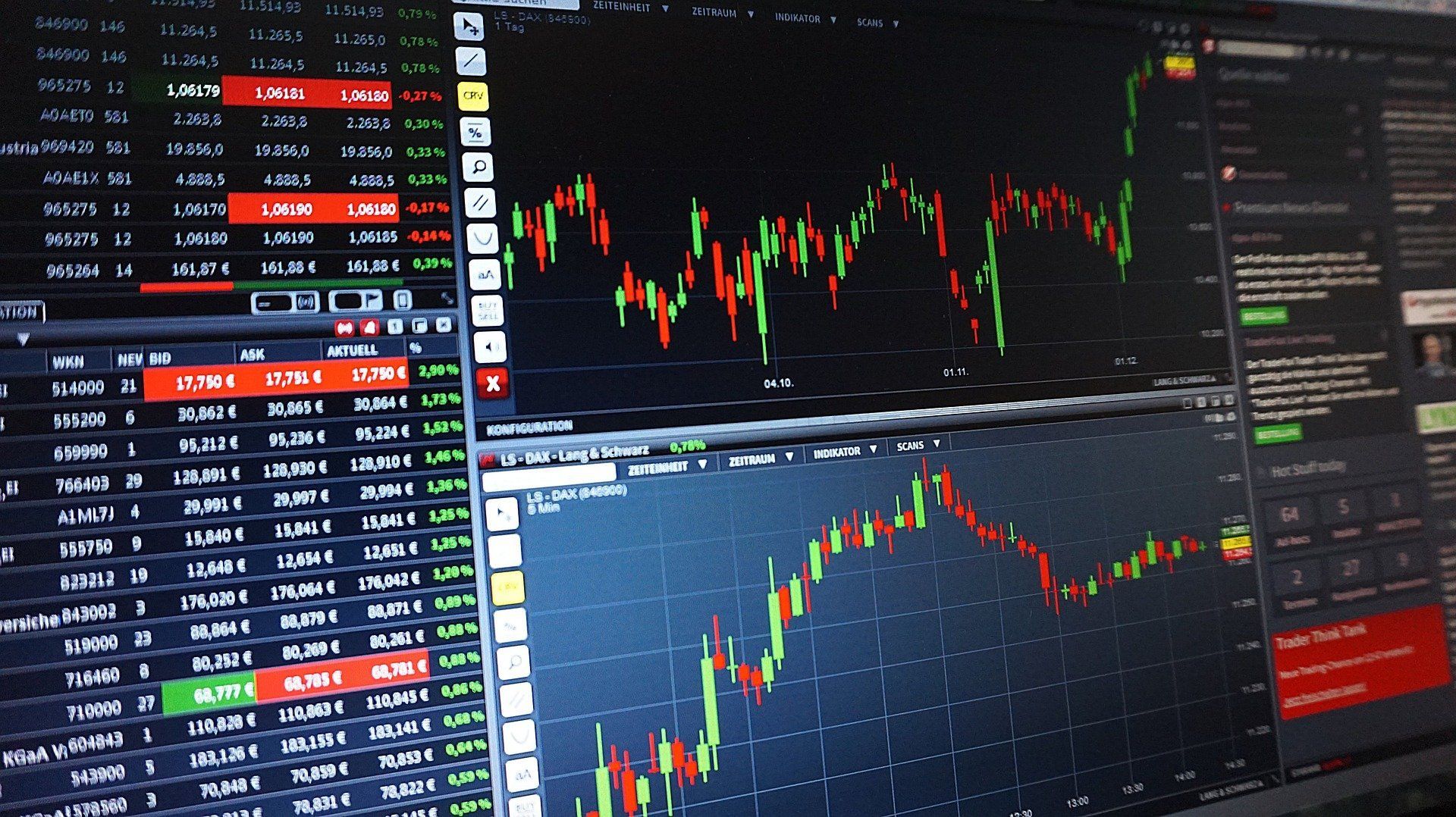 The cryptocurrency space has grown in leaps and bounds since the introduction of bitcoin in 2009. The year 2021, apart from being the beginning of a new decade, is filled with activities and expectations. From the bitcoin halving event to Facebook’s Libra project, increased regulations, and crypto security, the stakes are high.

As always, experts give a glimpse into what the future could be like. Experts get their predictions wrong sometimes, but their opinions are key to driving conversations, trends and insights about what to expect in the coming months.

The Two Sides of the Coming Bitcoin Halving

The cryptocurrency world anticipates this year’s bitcoin halving, with the once-in-four-years event previously scheduled to take place sometime in May. The last two halvings occurred in 2012 and 2016, and each time ushered a massive surge in the price of bitcoin.

In 2018, crypto-jacking displaced ransomware as the most popular cyberthreat though the spate of attacks dropped by 78% in the second half of 2019, which wasn’t attributed to any particular improvement in crypto security.

According to Justin Grossbard, cofounder of CompareForexBrokers, crypto-jacking attacks would continue in 2021. Cryptojacking, where criminals hack another system surreptitiously for crypto mining is less damaging than other malware attacks. But it can significantly drain computer resources and slow performance.

Justin subsequently gives the following advice: “to minimize the risk of a crypto mining breach ad blockers should be installed, anti-virus software put in place and Javascript disabled. In addition, enterprises must train staff about the dangers of clicking on links and visiting illegitimate websites. Staff should also be trained to look for a slowdown in performance and how to examine running processes.”

Early in the year, Coinbase’s CEO, Brian Armstrong made some predictions concerning the entire 20s decade and one of them which is already coming to pass is the increasing focus of cryptocurrencies on privacy. Anoncoins, when they were introduced, were associated with the dark web, but even the mainstream cryptocurrencies, including bitcoin itself, are now boosting privacy measures on their platforms.

Just as Virtual Private Networks (VPN) are banned in some countries, there are concerns that crypto privacy and anonymity could lead to more criminality, and already regulations are cracking down on privacy coins. Having a tool like the VPN regulated is as good as banning it since regulations will often defeat the entire purpose that VPNs were created for – anonymity and security.

Also, just like how the internet launched with HTTP, and only later introduced HTTPS as a default on many websites, I believe we’ll eventually see a “privacy coin” or blockchain with built-in privacy features get mainstream adoption in the 2020s. It doesn’t make sense in most cases to broadcast every payment you make on a transparent ledger.

Now, for the coming halving, hopes are high amidst experts. Even Changpeng Zhao, who admits that he rarely ever makes market predictions, shares the optimism. In a recent interview with Cointelegraph, when asked about his thoughts for the coming halving, the CEO and Founder of Binance simply replied, “The speed of new supply will decrease, and demand is increasing. So, I think the logic is quite simple.”

While C Z admits that previous events may not be accurate predictors of the future, he believes that miners would not be willing to sell below their price of production, and that would keep the price of bitcoin from falling.

On the other hand, the co-founder and former CEO of Bitmain, Jihan Wu, makes a slight contrarian prediction. Lately, bitcoin’s worth has fallen much below the significant $10,000 mark and Wu believes that this would not change much after the halving, at least in the short-term.

He has a good point, considering that bitcoin’s price didn’t increase immediately after each of the past two halvings. Rather, they first dipped, then sparked gradual bull runs that led to the value of bitcoin reaching all-time highs on both occasions.

Wu says, “Having a long-term perspective is significant. If bitcoin’s price remains unchanged after halving, the efficiency of existing [mining] equipment must be improved to balance efficiency and computing power.” In any case, Wu doesn’t share the excitement of other experts about an immediate increase in price but believes that the price would soar in the long run.

Top among Marius Reitz’s (General Manager of Luno Africa) cryptocurrency predictions for 2021 is the increase in cryptocurrency regulations. The decentralization of blockchain has ensured that cryptocurrencies are totally controlled by the market forces and are beyond the oversight of government authorities.

However, in recent times, cryptocurrencies are still not legal tenders in most countries, with increased adoption, different regulations and legislations are being put in place to manage transactions. Reitz believes Facebook’s announcement of its Libra project must have even hastened the pace of activities of regulatory authorities. Already, the G7 nations are considering cryptocurrency regulations, and last month a US lawmaker introduced a bill titled ‘Cryptocurrency Act of 2020’.