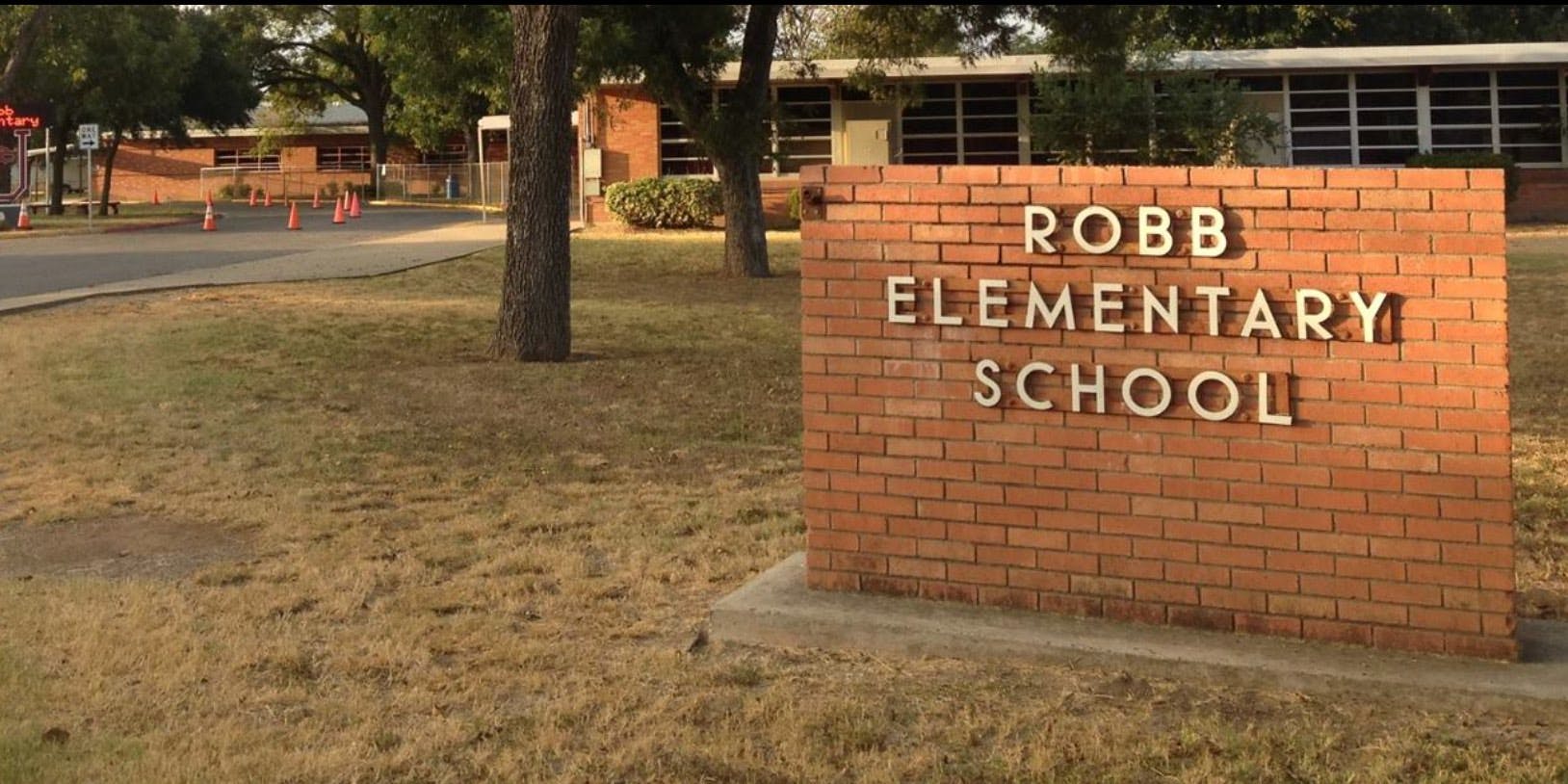 Conservatives responded to the mass shooting at an elementary school in Texas on Tuesday by questioning whether the suspect was an “illegal alien.”

The incident left at least 18 students and one teacher dead at Robb Elementary School in Uvalde after a gunman opened fire. The suspect, 18-year-old Salvador Ramos, died at the scene after the arrival of law enforcement.

Shock and outrage quickly consumed social media, where users expressed their condolences to those affected. Yet some conservatives on Twitter appeared most concerned over whether the suspect was an undocumented immigrant.

The allegations came after reports indicated that Ramos, who is also accused of shooting his grandmother, had been in a firefight with border patrol agents outside of the school. However, no evidence has been presented thus far regarding Ramos’ citizenship.

Lavern Spicer, a Republican candidate for Florida’s 24th Congressional District, openly suggested a possible link between the shooting and Uvalde’s proximity to the U.S.-Mexico border.

“BREAKING: 14 children and 1 teacher are dead in a Texas Elementary School shooting. ON ELECTION DAY,” she wrote. “In UVALDE, Texas which is a known illegal border crossing site. Need I say more?”

John Cardillo, a former NYPD officer and popular Twitter user, also weighed in on rumors regarding the suspect’s citizenship.

“If initial reports are accurate and this mass murderer of children was an illegal alien who was being chased by the Border Patrol, Democrats should never again be allowed to hold an elected office in the United States,” Cardillo tweeted.

A veteran aid organization known as Code of Vets similarly questioned whether Ramos had crossed the border from Mexico.

“Pray for the victims, families and community. The killer was Salvador Ramos 18 years old. Did he cross the border illegally? Our nation has a serious national security crisis evolving. God help us.”

The tweets were quickly met with pushback from users who accused the conservative accounts of spreading xenephobia.

“[I]magine hearing about a mass shooting and your first thought is to be xenophobic and make it a illegal immigrant and border issue when a vast majority of mass shootings are by white american males…” one user wrote.

“Just because he was Hispanic doesn’t make him an illegal immigrant you dumb bitch,” another wrote to Code of Vets. “Did you have the same energy for the terrorist in the Buffalo shooting ? Y’all always gotta make this shit political.”

Many users noted that typically Republicans have a tendency to demand shootings not be politicized when calls for gun control crop up in their wake. But immigration appears to be alright to opine about.

As reported exclusively by the Daily Dot, Ramos appears to have purchased an AR-15 online last week. A motive in the shooting has yet to be determined.