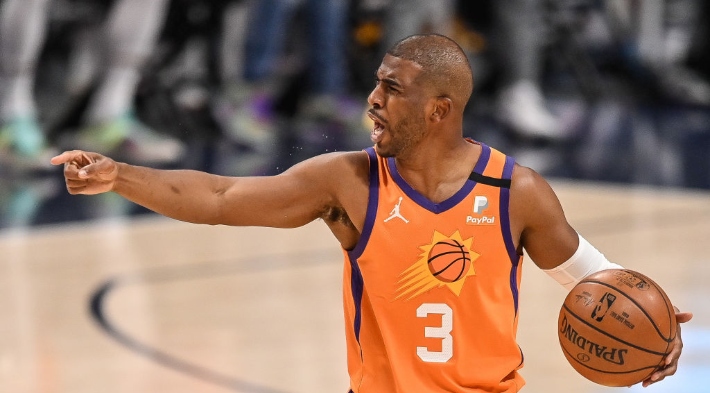 Game 1 of the Western Conference Finals between the Suns and Clippers in Phoenix was a lot of fun to watch despite each team being without two of their top stars. Chris Paul and Kawhi Leonard were both not in the lineup for Game 1, with the Clippers forward dealing with a sprained knee while the Suns guard is in COVID-19 protocols after a positive test on June 16.

With Game 2 coming on Tuesday, there weren’t many expecting much to change on the Leonard or Paul fronts, and we got confirmation of that on Monday when both teams listed the two superstars as officially out. Leonard’s injury is a bit of a mystery in terms of a timeline, but typically sprained knees mean weeks, plural, missed and he has been out for less than one at this point. Paul, meanwhile, has to clear the league’s protocols with negative tests and then go through the necessary health and conditioning checks to get back on the court, and it remains to be seen if that could happen by Game 3 — Paul was reportedly vaccinated in February and the league tweaked its protocols to allow for a shorter quarantine for vaccinated players who test positive depending on their medical circumstances.

We’ll have to wait and see if he can be cleared by Thursday, but Game 2 figures to be a similar matchup to what we saw on Sunday. The Suns were able to come out on top in that one, thanks in large part to the efforts of Devin Booker with a 40-point triple-double (the first of his career). Paul George was terrific in the absence of Leonard and will need to be again on Tuesday, with someone other than he and Reggie Jackson picking their level of play up to try and even the series before they head to Los Angeles.