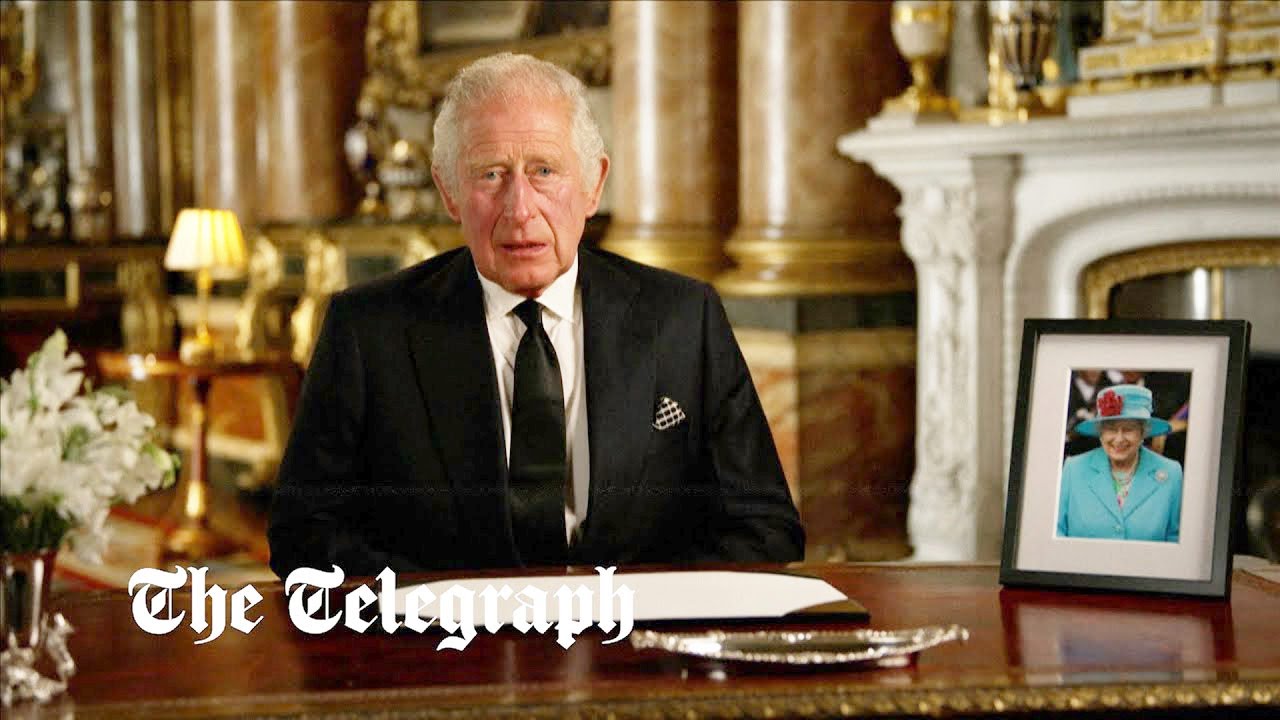 Here is what is expected to happen today, as Britain prepares for flags to return to full-mast to salute our new King.

10am – King Charles III will be proclaimed at the Accession Council in the state apartments at St James’s Palace in London.

The event, attended by privy counsellors, is divided into two parts. In the first part, the Privy Council will proclaim the King and formally approve various consequential orders.

The second part is held by the King of His Majesty’s first Privy Council. The King will make his declaration and read and sign an oath to uphold the security of the Church in Scotland and approve orders in the council which facilitate continuity of the Government. The King will be accompanied by the Queen Consort and the Prince of Wales as they are both privy counsellors.

11am – The Principal Proclamation then follows. It will be read from the balcony overlooking Friary Court at St James’s Palace. The proclamation will be read by the Garter King of Arms, accompanied by the Earl Marshal, other Officers of Arms and the Serjeants at Arms. This will be the first public reading of the proclamation.

Flags will also be flown at full-mast from 11am for about 24 hours, which will be until one hour after the proclamations are made in Scotland, Northern Ireland and Wales. They will then return to half-mast in mourning for the Queen. Gun salutes will also take place at Hyde Park and the Tower of London.

Mid-afternoon – The King will hold audiences with the Prime Minister and the Cabinet.