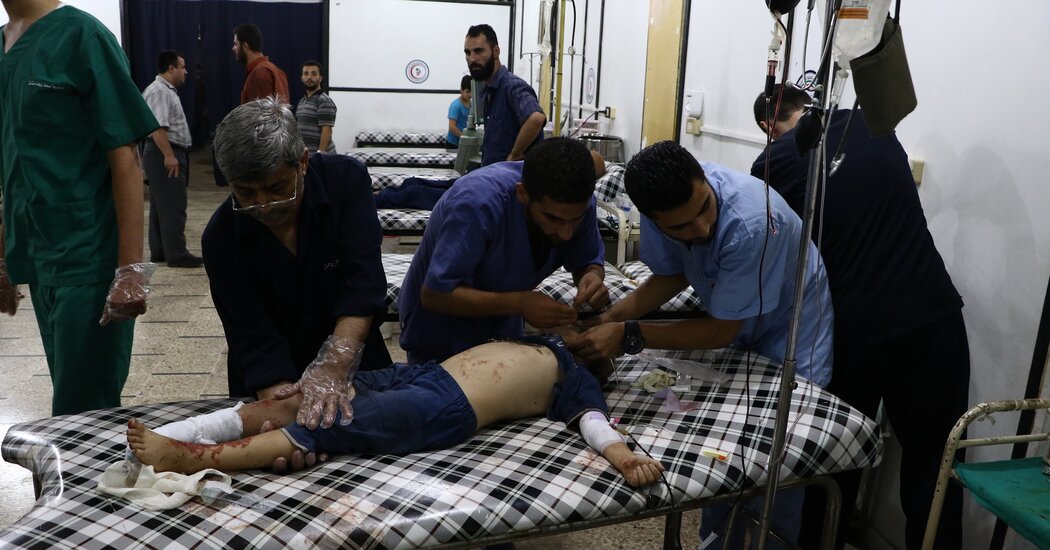 Casualties from unexploded remnants of cluster munitions were reported last year in Afghanistan, Iraq, Laos, Lebanon, Serbia, South Sudan, Syria and Yemen, as well as the disputed regions of Nagorno-Karabakh and Western Sahara, the group said.

Many countries, including major arms producers like the United States, China, Russia, Ukraine and Israel, have not signed the Convention on Cluster Munitions, which prohibits all use, stockpiling, production and transfer of the weapons.

Nonetheless, disarmament advocates say, the treaty’s increased acceptance has helped stigmatize these weapons, placing international shaming pressure on the holdouts that insist on retaining them in their arsenals or selling them elsewhere.

Launched from the ground or dropped from the air, cluster munitions are a type of weapon that distributes smaller explosive weapons, called submunitions or bomblets, designed to detonate over an area the size of a football field. They kill or maim with no distinction made between civilian noncombatants and fighters.