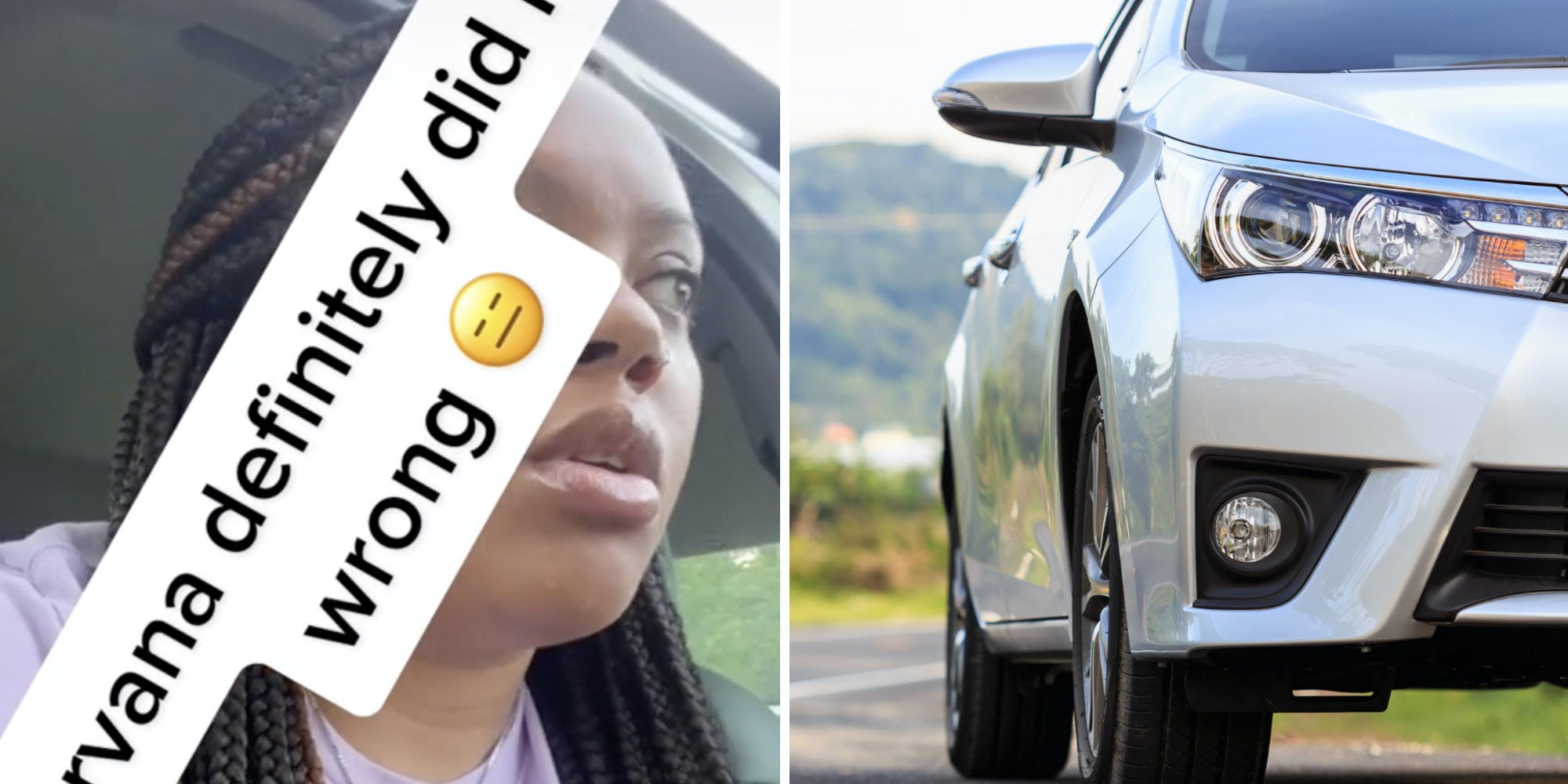 The online used car retailer Carvana is facing backlash online after laying off 2,500 employees, many of whom who were let go over Zoom.

The company blamed slower-than-expected growth and an overall decline in car sales, which led to a reported net loss of $260 million in the first quarter alone. Now, some laid-off employees are taking to TikTok to decry the company’s decision.

One user on Tuesday uploaded footage of the actual Zoom call, calling Carvana’s handling of the situation “extremely unprofessional.”

“It really shows that they never cared about their employees,” the TikToker wrote. “Just the money!”

The video’s comment section was quickly filled with remarks from other laid off employees detailing their own experiences.

“I got laid off today too. Definitely was in tears of shock & disbelief,” one commenter wrote. “My prayers are with everyone else in Carvana who got let go like me.”

Others who did not attend the Zoom call said they were notified of the layoffs over the phone and over email.

Those who were informed while on the job uploaded videos as well, showing how police were even present in the parking lot.

“When you go to work just to get fired,” the video’s caption states.

Even employees who were spared from losing their job at Carvana expressed sympathy in the comment section.

“I was a ‘lucky’ one to stay… but I’m not… can’t work for a company that did this… my husband was laid off after 3 years too!” one user wrote.

While many former employees expressed anger, others coped with the unexpected layoffs by posting memes.

“When your job lays you off over an email & then locks you out of everything 10 minutes later after you just completed your one year mark last week,” another stated. “Thanks Carvana.”

when your job lays you off over an email & than locks you out of everything 10 minutes later after you just completed your one year mark last week.😊 thanks carvana

The layoffs came on the very same day that Carvana announced that it would spend $2.2 billion to purchase the Adesa U.S. business of used-car auction sites from KAR Auction Services.

Carvana has also stated that its executives will forego their salaries for the rest of the year in order to help pay laid-off employees’ severance.