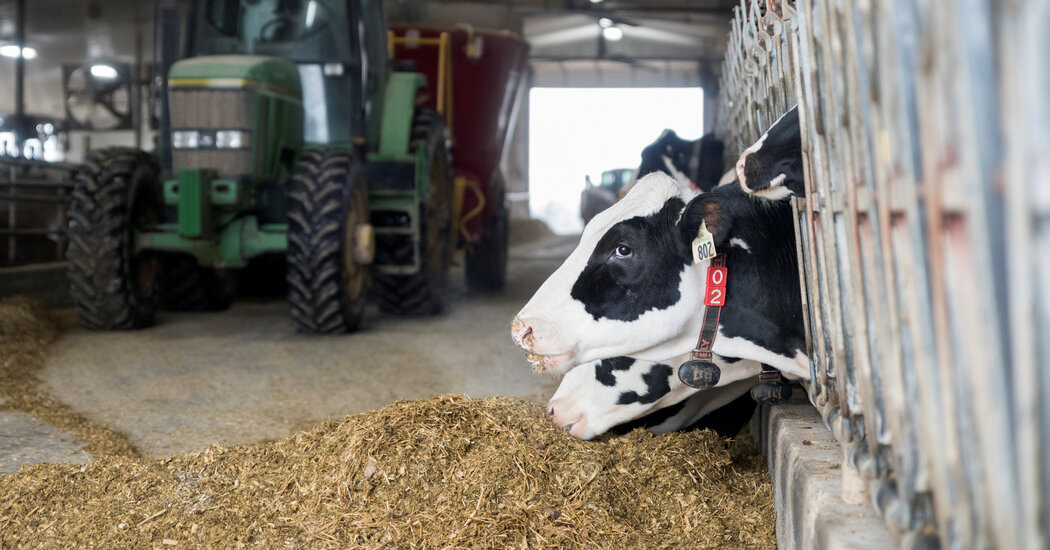 After she posted her theory on social media and wrote about it in The Globe and Mail, a leading national newspaper, Canadians expressed a mix of fury, commiseration and delight at a possible explanation of why their butter was so hard. Others were less empathetic. “Butter too hard. First world problems,” wrote one Twitter user.

The Dairy Farmers of Canada, which represents Canadian dairy farmers, said in a statement that there was no recent data to show that the consistency of butter had changed, and that it was not aware of any significant changes in dairy production.

Following the backlash, the group added that palm products were also used in Britain and the United States and helped provide energy to cows. “The inclusion of palm fat supplements in the cow’s nutrition is not a health or safety concern,” it said, pledging to create a group of experts to investigate the issue.

The Canadian dairy industry produced roughly 15 billion Canadian dollars worth of dairy products in 2019, according to government data, and dairy farming is part of nation’s social fabric.

Dr. Sylvain Charlebois, the senior director of the Agri-Food Analytics Lab at Dalhousie University in Halifax, stressed that there was nothing illegal about giving palm fat to cows and that it was unclear how many farmers used it as a feeding supplement. While there is a dearth of research into whether it could undermine the health of humans, he said, some studies suggested it could potentially increase certain heart disease risk factors in some people.

Nevertheless, Dr. Charlebois, who has helped fan the debate, said the dairy sector had been using palm fat for at least a decade without consumers’ knowledge. Palm fat, which is produced in Indonesia and Malaysia, has detrimental environmental impacts such as deforestation, he added.

“The dairy sector is undermining the moral contract between the sector and Canadians by not being more transparent about what they are feeding the cows,” he said.