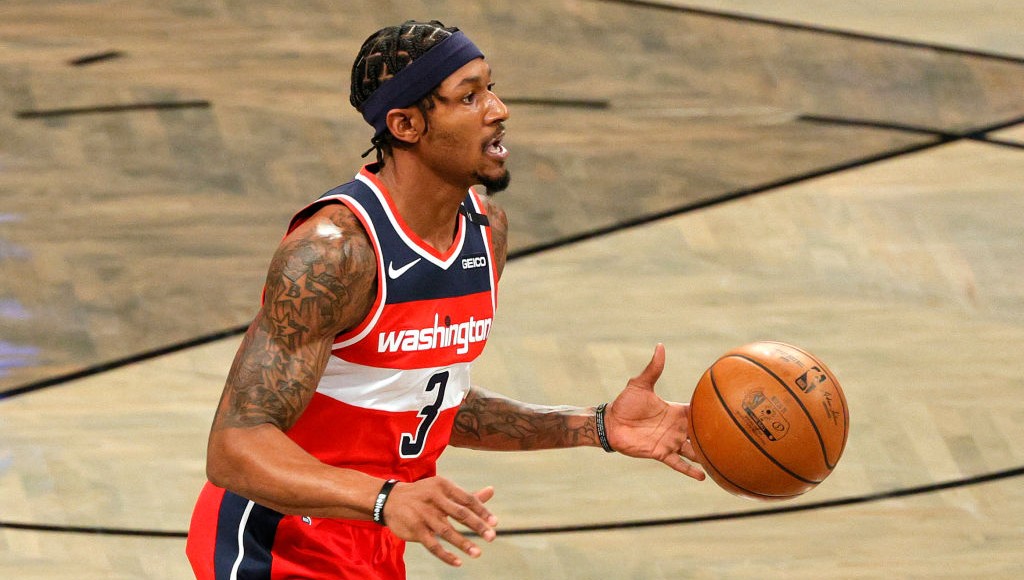 Team USA’s backcourt for the upcoming Summer Olympics in Tokyo just picked up some additional scoring punch. With Damian Lillard already in tow to man one guard spot, Shams Charania and Joe Vardon of The Athletic report that Washington Wizards All-Star Bradley Beal is slated to join the team in its pursuit for a fourth consecutive gold medal.

As Charania noted, Beal becomes the fourth person to commit to joining the team. A pair of forwards, Golden State Warriors star Draymond Green and Boston Celtics standout Jayson Tatum, have already committed to making the trip to Tokyo as members of the national team. Tatum and Beal, of course, are close, as both are from St. Louis.

Beal has only represented the United States at the youth levels, having won gold medals at tournaments with the U16s in 2009 and the U17s the following year. He’s coming off of perhaps his best season as a professional, as he earned a third-team All-NBA nod and narrowly missing out on the scoring title to Steph Curry. On the season, Beal averaged 31.3 points, 4.7 rebounds, 4.4 assists, and 1.2 steals in 35.8 minutes per game.

USA Basketball is slated to hold a training camp that begins on July 6, with the men’s tournament in Tokyo beginning on July 25.