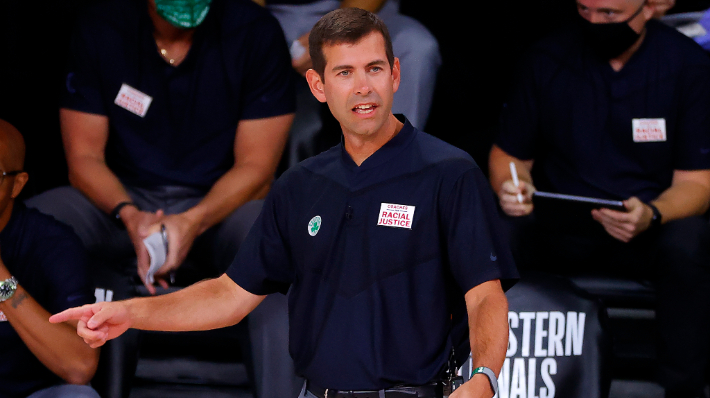 The Indiana Hoosiers hired Mike Woodson to take over their basketball program last month, but a number of reports indicated he wasn’t the only NBA coach the university targeted for the job. Hoosier State native Brad Stevens, who came through the coaching ranks at Butler before taking over the Boston Celtics, saw his name linked to the job extensively, even though he publicly shot down any indication that he’d leave Beantown for Bloomington.

Still, there haven’t been too many reports about how legitimate the interest from Indiana was, if there were any conversations, all those sorts of things. On Saturday night, however, Adrian Wojnarowski of ESPN indicated there was at least an offered shot over to Stevens, one that would have compensated him handsomely.

The deal Woodson signed with his alma mater is worth $3 million a year for six years, so there’s quite a bit of difference between what Indiana paid and what Indiana wanted to give Stevens. Of course, college contracts can feature a number of stipulations and bonuses, so it stands to reason that whatever Stevens might have been offered wasn’t $10 million a year, no questions asked. For now, though, this will merely be a “what if?” … unless, of course, Woodson strikes out in Bloomington and the Hoosiers decide to kick the tires on Stevens again.