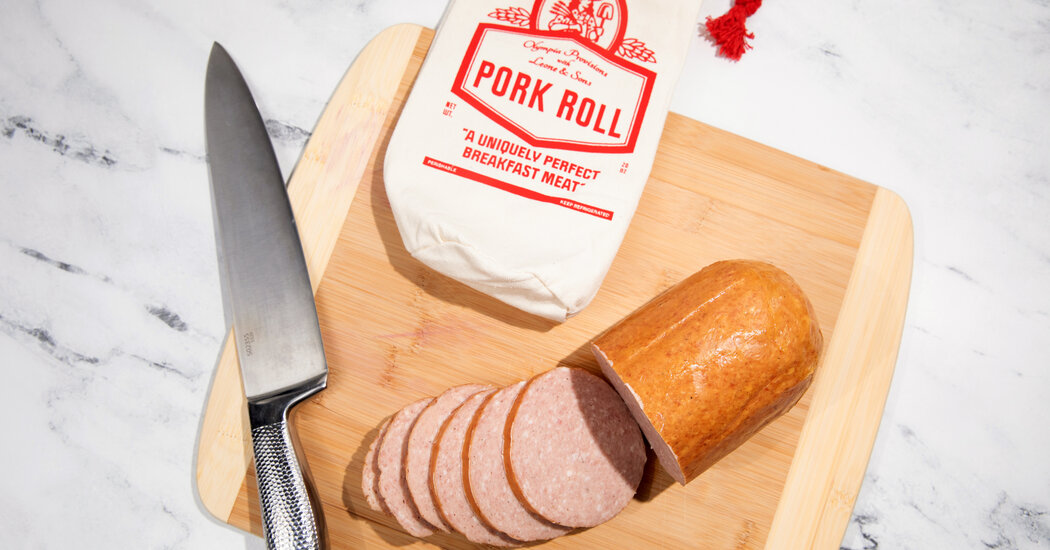 Pork roll or Taylor ham, depending on where you live, is a cured meat product that’s similar to bologna but with more character, flavor and texture. Now Olympia Provisions, a meat company in Portland, Ore., has collaborated with Brad Leone, a chef and video star at Bon Appétit, to make its own mildly smoky version using local pasture-raised pork. It’s the first product that’s also labeled Leone & Sons, a company being developed by Mr. Leone. Sizzled on a griddle or a grill, this pork roll does the trick in a breakfast sandwich. Cube and skewer it with olives for cocktail snacks or sear pieces with cheese for sliders and cue the playoffs.