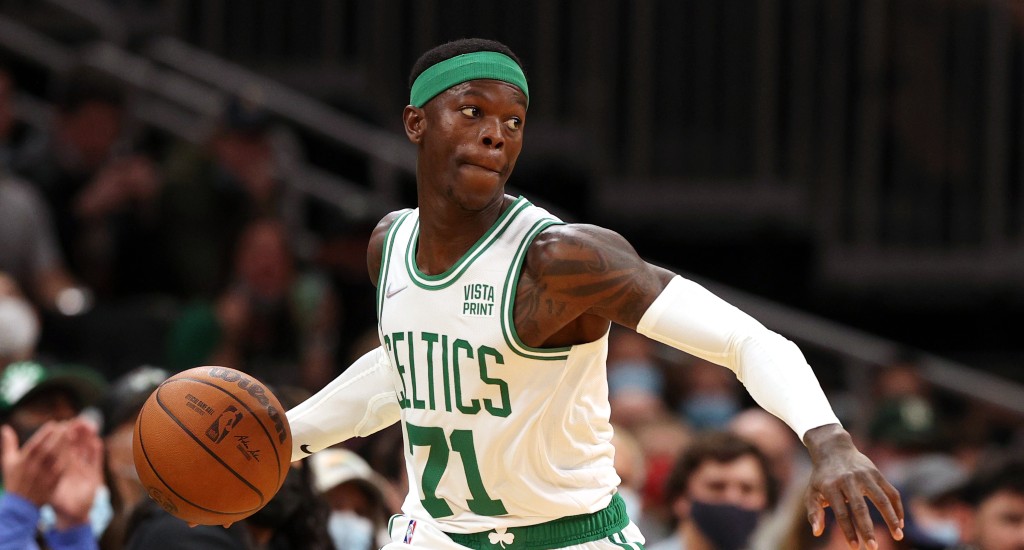 As the NBA season approaches and training camps get underway, we’ll be taking a look at the player on each team that holds the key to unlocking their potential, and in Boston, that means their new point guard.

The Celtics underwhelmed last season and it led to an offseason with some significant changes. Gone is Danny Ainge, the longtime leader of the front office. In his place, Brad Stevens moves upstairs from the bench, with Ime Udoka coming in as head coach. Kemba Walker got flipped for Al Horford in an effort to get bolster their frontcourt and Walker’s replacement will be Dennis Schröder, snagged from the bargain bin of free agency.

Schröder is coming off a solid, if unspectacular season in Los Angeles (15.4 points, 5.8 assists, 3.5 rebounds, 1.1 steals per game on 43.7/33.5.84.8 shooting splits) with plenty to prove after getting effectively iced out by the rest of the league in free agency. He needs another prove it year to earn the big contract he thought was coming this summer, while the Celtics need a steady hand in the backcourt, making for a snug fit for both parties. Much like in L.A., there’s no doubting who are the leaders in Boston, both on the court (Jayson Tatum and Jaylen Brown) and in the locker room (those two plus Marcus Smart), which should allow Schröder to simply fall in line and play ball.

His point of attack defense remains a plus, even if his off-ball attention and effort can wax and wane to a frustrating degree, but when engaged and locked in he is a positive, pesky defensive presence. Offensively, his fit will be interesting. It would seem that with the Celtics he can fit more into a role like he played on the 2019-20 Thunder, where he thrived as part of a three-guard lineup with Chris Paul and Shai Gilgeous-Alexander, posting the most efficient offensive output of his career as a legitimate Sixth Man of the Year candidate. With Tatum as an elite on-ball creator and Brown improving in that regard as well, Schröder, if he can embrace that role again, will be part of a team-effort of setting the table and running the offense, with more creators around him who can set him up for shots.

Shooting has never been a strong point, but his last year in OKC was his best by far, hitting 38.5 percent from deep. Last year he fell back to 33.5 percent from three, certainly not helped by the lack of spacing in L.A., but there’s ample reason to be skeptical that season with the Thunder was anything but an outlier. If there were ever a spot where he can recreate some of that magic, it’s next to a pair of wing players that draw attention on the ball the way Tatum and Brown do. How effective he is as a shooter will likely dictate just how successful he is in Boston, and how much he can add to a Celtics team looking to get back into the top half of the East.