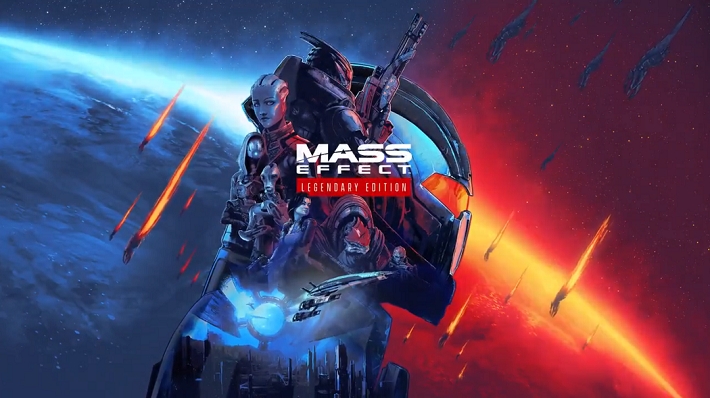 After years of rumors and fan demand, the worst kept secret in video games has finally been unveiled. There will be a remake of the original Mass Effect trilogy under the name Mass Effect Legendary Edition.

A trailer for the trilogy remake was revealed on Nov. 7, which Bioware has adopted over the years and turned into “N7 Day.” The trailer itself was not particularly shocking, with this remake being essentially an open secret, but it’s great to finally get an official announcement and a release timeframe for the game — the trailer says it will drop in Spring 2021, and we can only assume this remake will be coming to next generation consoles as a result.

Mass Effect was arguably Bioware’s biggest title from the Xbox 360/PlayStation 3 generation of consoles. The original trilogy was insanely popular, but the franchise went silent during the previous generation. Mass Effect: Andromeda was supposed to be the continuation of the Mass Effect title and universe, but the game flopped and was universally disdained by fans and critics. Ever since, we’ve heard nothing of Mass Effect

Hopefully, the remake is able to meet the extremely high standards that Mass Effect has. You can only expect that it will be coming in with new graphics and a new engine, but with that comes the risk of new bugs and problems. Perhaps, then, this remake could be the chance that fans have been waiting for to get new Mass Effect games. This presents an opportunity to build a base on new hardware. If the remake is a success, then what is stopping Bioware from making new Mass Effect games on the same engine? This is purely speculative, but maybe could serve as that kind of test run.