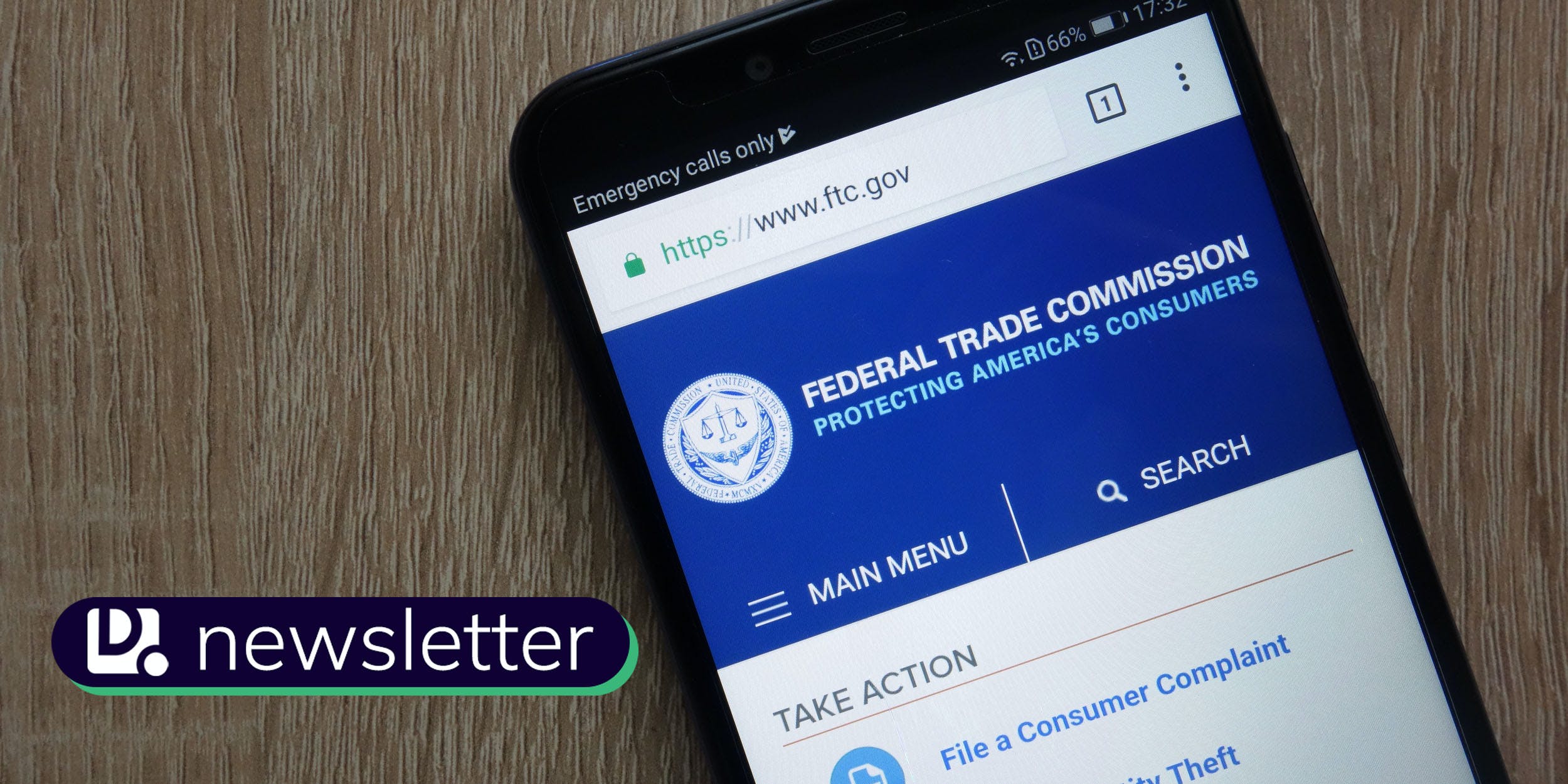 After that, our Culture Editor Tiffany Kelly has her weekly “This Week On The Internet” column that breaks down the dominant discourse of the week online. Don’t forget to scroll down and check out her pick for “Meme of the Week.”

Let’s dive into the news!

TIKTOK: Our IRL reporter Tricia spoke with five TikTok creators who make niche, satisfying videos about what goes into creating content and staying at the top of their game for work. The creators specialize in videos from sheep shearing to hair detangling, and those videos are keeping their businesses booming. Check out Tricia’s full report here.

INTERNET RIGHTS: It finally happened. Alvaro Bedoya, President Joe Biden’s nominee to fill out the FTC, was confirmed after a vote in the Senate. After the months-long nomination process, experts are already calling for the fully-staffed FTC to get to work and move on reining in big tech.

FAIL: The online used car retailer Carvana is facing backlash online after it laid off 2,500 employees… including many who were let go via Zoom. That decision has led to some laid-off employees to criticize the company online for the “extremely unprofessional” situation.

This one goes out to all the mids

As far as insults on the internet go, “mid” is rather gentle.

It’s another way of saying middle or average. When applied to media like TV shows or movies, it’s a way to get your point across swiftly. (A mid TV show? That’s one you wouldn’t necessarily recommend but would watch in the background while folding laundry).

The problem occurred when people began applying mid to looks—specifically women’s looks. Mel calls mid the “weakest neg of all time” in a recent article about the term.

The term mid originated as a way to refer to middle-strength weed, but now it’s applied to just about everything. On TikTok, I’ve watched too many videos that use an edited audio clip from a wrestler who boldly declares: “It’s called the Midwest because every single thing in it is mid.”

Over the last month, I’ve seen the term more frequently appear on my social feeds. People are criticizing men who use the term. Mid is also being used on celebrities.

It’s become a meme that people aren’t taking that seriously—some are even proudly identifying as “mid.” But it’s only one example of a term that is supposed to offend but turned into a joke.

Like simp, people are turning “mid” and “over-educated” into positive identifiers. They took words that were intended to belittle people and made them into silly memes.

This is what internet culture was built for.

Love big lashes? This award-winning, best-selling mascara instantly gives you the glam look of salon lash extensions—without the high price tag or time-consuming application. The formula lifts and defines without clumps or smudges for stronger, healthier, longer eyelashes. Ditch the falsies and get 15% off sitewide!

🌴 Should a PTO request really be called a “PTO warning?” That’s one one TikToker argued in a viral video that is generating a lot of attention. Many users agreed that paid time off is an employee’s to take and employers shouldn’t be able to deny it.

🖥️ It’s no secret that people don’t like their internet service providers. But this one experience that was detailed in a viral video might be one of the more frustrating customer service tales you’ll hear in a while.

🚚 A Black TikToker has gone viral after posting a video about what he witnessed last week driving through a “sundown town” in Texas that was once considered a haven for the Ku Klux Klan.

☕ A pregnant woman tweeted about how a Starbucks barista wrongly assumed she didn’t want caffeine in her drink and purposely made her order incorrectly.

🪀 Can busy hands soothe a busy mind? These fidget toys will help you reduce stress and calm anxiety.*

🐠 A TikToker has sparked a conversation about emotional support noise they use to make working from home easier. Her choice? Pixar’s Finding Nemo.

🥝 Influencers over 40 are encouraging people of all ages to create, without fear of seeming “too old.” Sign up for Passionfruit, the Daily Dot’s weekly creator economy newsletter, for more coverage.

✈️ A worker filmed herself getting berated by a woman at an airport in North Carolina, including being told to “go back to Mexico.”

📱 In “Viral Labor,” the Daily Dot explores the way workers are fighting for their rights and using the internet to advocate for themselves.

This prompt meme of Scarlet Witch/Wanda Maximoff in the new Doctor Strange film is leading to both serious and joke answers.

Tiffany Kelly is the culture editor at Daily Dot. Previously, she worked at Ars Technica and Wired. Her writing has appeared in several other print and online publications, including the Los Angeles Times, Popular Mechanics, and GQ.

Snap Says It Will Miss Earnings Goals Because of Economic Challenges