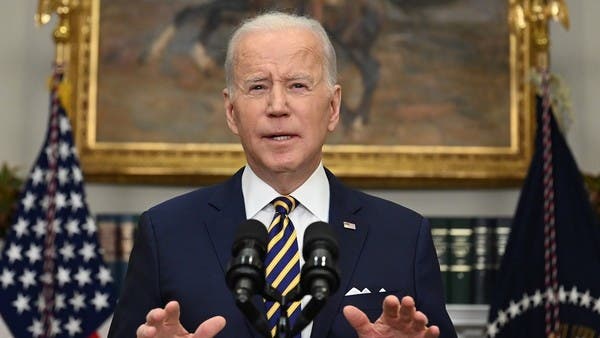 “I congratulate my long-time friend Sheikh Mohamed bin Zayed Al Nahyan on his election as President of the United Arab Emirates,” Biden said in a statement, adding that he looked forward to working with the leader “to further strengthen the bonds between our countries and peoples.”

It makes 61-year-old Sheikh Mohamed the third President of the UAE.

‘His legacy will live on,’ world leaders pay tribute to UAE’s Sheikh Khalifa