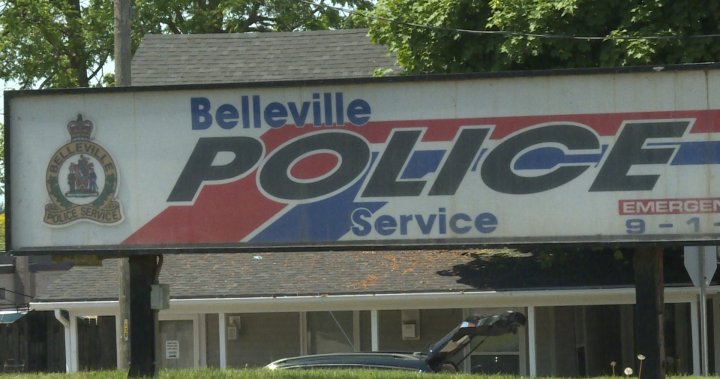 Belleville police say a driver’s known suspended status tipped them off to a drug trafficking operation.

Police say at 8 p.m. on April 1, an officer stopped a vehicle whose driver was known to have a suspended licence.

Police say Barnes and the passenger, 38-year-old Starsky Hughey of Roslin, were found to be in possession of a prohibited weapon, as well as cocaine, methamphetamine, and heroin.

The pair were also found to be in possession of proceeds of crime, police say.

The two will be back in a Belleville courtroom May 5.