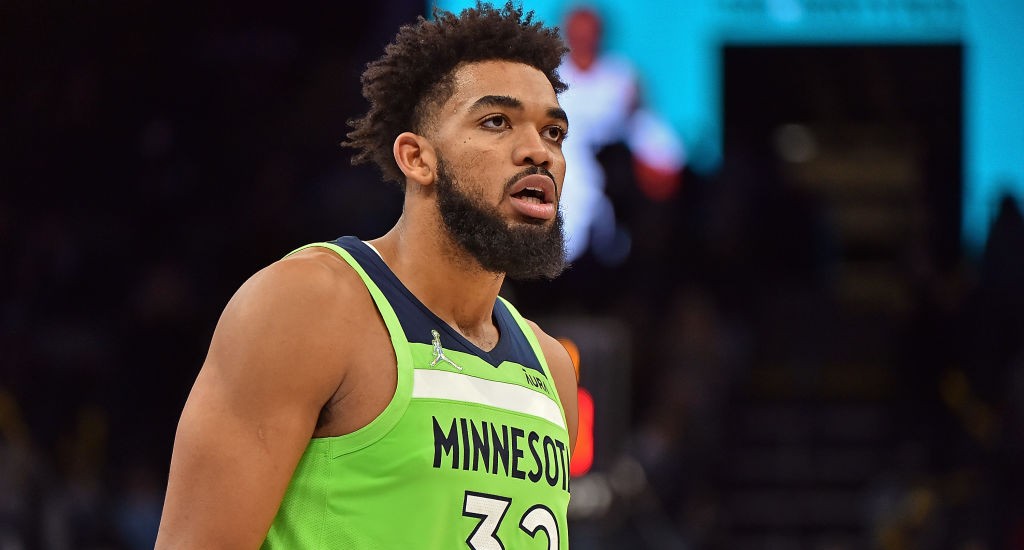 UPDATE: Alright so Karl-Anthony Towns has explained what happened. Towns claims that his Wordle says that Thursday’s word, PAUSE, was Wordle 237 for him.

The Timberwolves couldn’t help but joke about this, too.

EARLIER: Before we begin this post: If you have not done the Wordle puzzle for Friday, Feb. 11 yet and are the kind of person who gets upset when things are spoiled for you, we highly recommend going and doing that before you continue reading, because in order to understand why people think Karl-Anthony Towns might be — as Jack Baer of Yahoo Sports so eloquently put it — a Wordle fraud, you have to understand that Friday’s word is rather unique.

Why is that the case? Well, because the word is…

[stop reading here if you don’t want it spoiled]

…ulcer. Ulcer! That’s a weird one. I tend to struggle with letters that appear twice in the same word and words that begin with vowels, and this one falls into that latter category. If you’ve never played Wordle before, here’s an explainer, but the quick description is you get six guesses at a five-letter word and you’re made aware of whether or not a letter is in the right spot, is in the word but in the wrong spot, or just flat-out wrong with each guess. It’s fun, I play it every day and get mad at myself that I don’t get it in one fewer word every time.

If you have Twitter, you have assuredly seen people post their Wordle scores, because it happens all the time. Towns got into the game recently, and he appears to be very, very good at it. Here is every Wordle tweet he has sent up until Friday:

First time ever doing Wordle. Is this good???

How ya do this morning???

What was everyone results?

He is consistently putting forth good efforts, which is very impressive! But now, we get to Friday. Look at this:

Again, the word is ULCER. This means, based on the blocks, Towns went:

Ignore the fact that this implies he just knew to guess a word with the letter U on his first attempt. We know that the above has to be what guess 2 is because the little yellow brick indicates the letter appears elsewhere in the word, and the only empty spot is the third letter. Therefore, he had to guess U C _ E R. Twitter caught onto this and thinks that something funny might be going on.

Sup king I was wondering how you got
🟩🟨⬛️🟩🟩 in your second guess? There’s only 26 possible guesses that would give that one & none of them are a word that Wordle accepts

What was your second guess? Asking because I’m accusing you of faking this post.

WHOEVER IS ON CHARGE OF YOUR TWITTER IS MAKING YOU LOOK BAD MAN https://t.co/L4t2T0veBu

There are five explanations here: 1. KAT is somehow getting different words than anyone else, which seems … extremely unlikely. 2. KAT is on a different day, which can’t be true, because Friday was Wordle 237. 3. KAT is playing a different Wordle than the official Wordle. 4. KAT is lying. 5. KAT has never actually played Wordle and is just posting stuff. Minnesota has four more games before the All-Star break, and it is our sincere hope that Towns clarifies what is going on here.