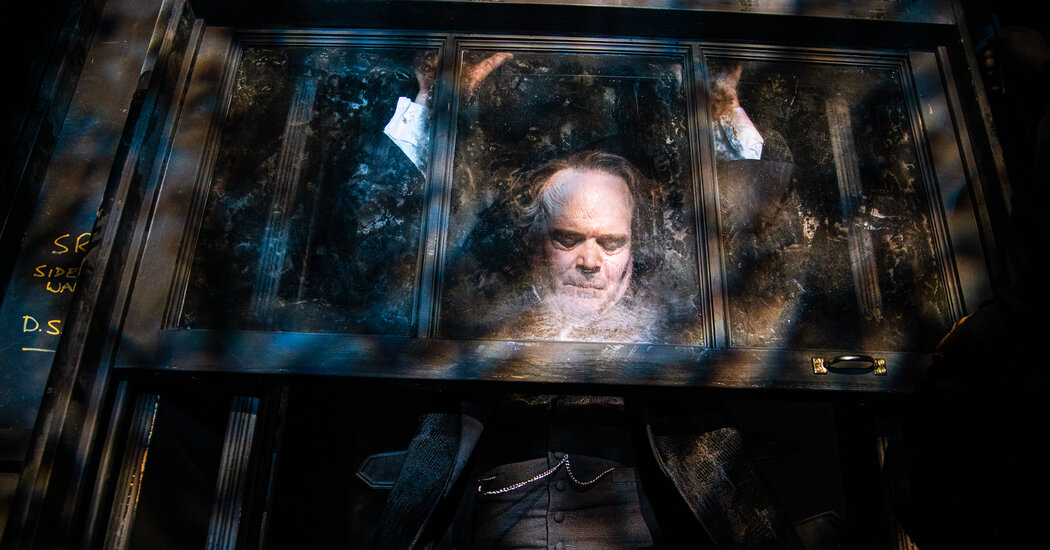 Mr. Haj doesn’t expect to make money on it. Nor does Leda Hoffmann, artistic director of the Contemporary American Theater Company in Columbus, Ohio, which, for $20 per device, will stream a contemporary reimagining with Ebony Scrooge at its center. “This is very likely a losing proposition, but we’re telling the story because we want to tell it,” she said.

The financial implications are enormous, especially for those that have opted not to charge at all. Ford’s Theater in Washington last year sold $2.5 million worth of tickets to “A Christmas Carol.” This year, it is releasing a free audio version on its website and on public radio, paid for by corporate sponsorships and donations. “Hopefully it will come back to us in other ways,” said Paul R. Tetreault, Ford’s director.

The money “A Christmas Carol” usually brings in allows theaters to perform more challenging work at other times of the year.

In Raleigh, N.C., where Ira David Wood III, the artistic and executive director of Theater in the Park, has been playing Scrooge in a musical adaptation

Advertisement
since 1974 (he missed one year, when he had open-heart surgery), the money earned from the holiday show “enables us to do ‘Uncle Vanya’ and play to maybe 12 people,” he said.

Like many major regional theaters, Providence’s Trinity Rep is enormously dependent on the show, which accounts for half of all annual sales. This year, its one-hour streaming version looks still to be popular — in the first 72 hours, 75,000 people from 46 states signed up to watch. But ticket revenue, which last year topped $1.7 million, will be zero, because the video is being aired for free.

“This thing has kept American theaters alive for decades and decades,” said Charles Fee, the producing artistic director of Great Lakes Theater in Cleveland. “Without ‘Christmas Carol,’ our company would almost certainly have failed.”