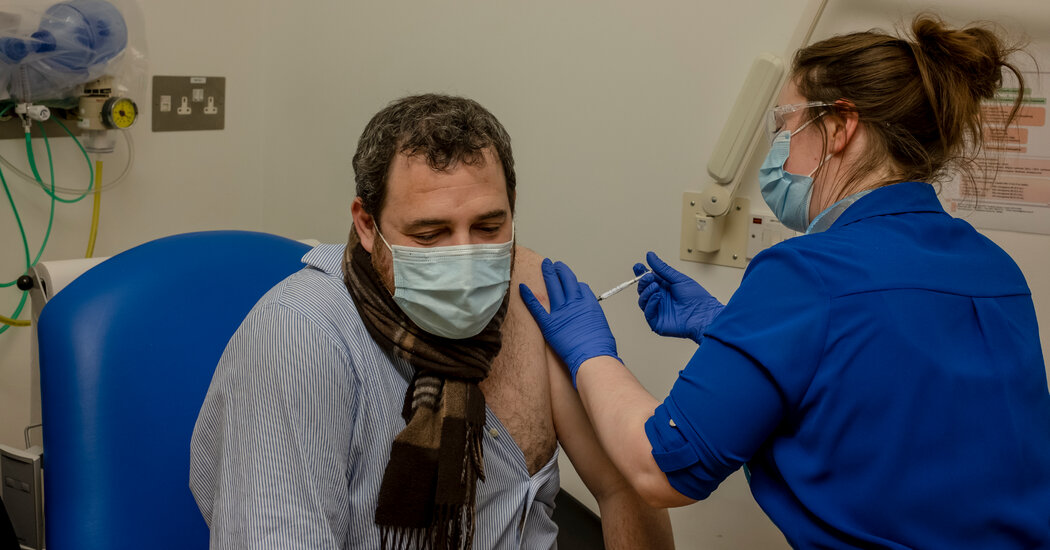 In a call with reporters on Monday morning, the Oxford scientists said they were still trying to understand why the vaccine was more effective with a smaller first dose. The first dose is supposed to prime the immune system, while the second is supposed to boost its response.

Dr. Saad B. Omer, the director of the Yale Institute for Global Health, pointed to several potential explanations for why the dosing regimens yielded different results. There could be key differences between the two groups, such as participants’ ages or their past exposure to similar viruses, that influenced how they responded.

The design of the vaccine could also play a role: The full dose could be giving participants immunity to the delivery vehicle and dampening their subsequent immune response. Sample size may also be at play. Fewer participants received the smaller first dose, giving their results less statistical power.

Dr. Omer cautioned against drawing definitive conclusions until more details were available. “I would withhold my judgment until we specifically look at more data,” he said.

Pam Cheng, an executive vice president at AstraZeneca, told reporters on Monday that if the company received regulatory approval, it planned to have four million doses available in Britain by the end of the year. By the end of March, the company said, it would have at least 300 million doses of finished vaccine ready to distribute globally.

Even without delays, however, the vaccine is still a long way from being widely available. Regulators must assess the study data and decide whether to authorize the vaccine. AstraZeneca must ramp up production and work with government officials to roll out doses. And in the first weeks and months after the vaccine is authorized, it is expected to be available only to the highest-priority groups, likely health workers first, followed by other vulnerable groups.