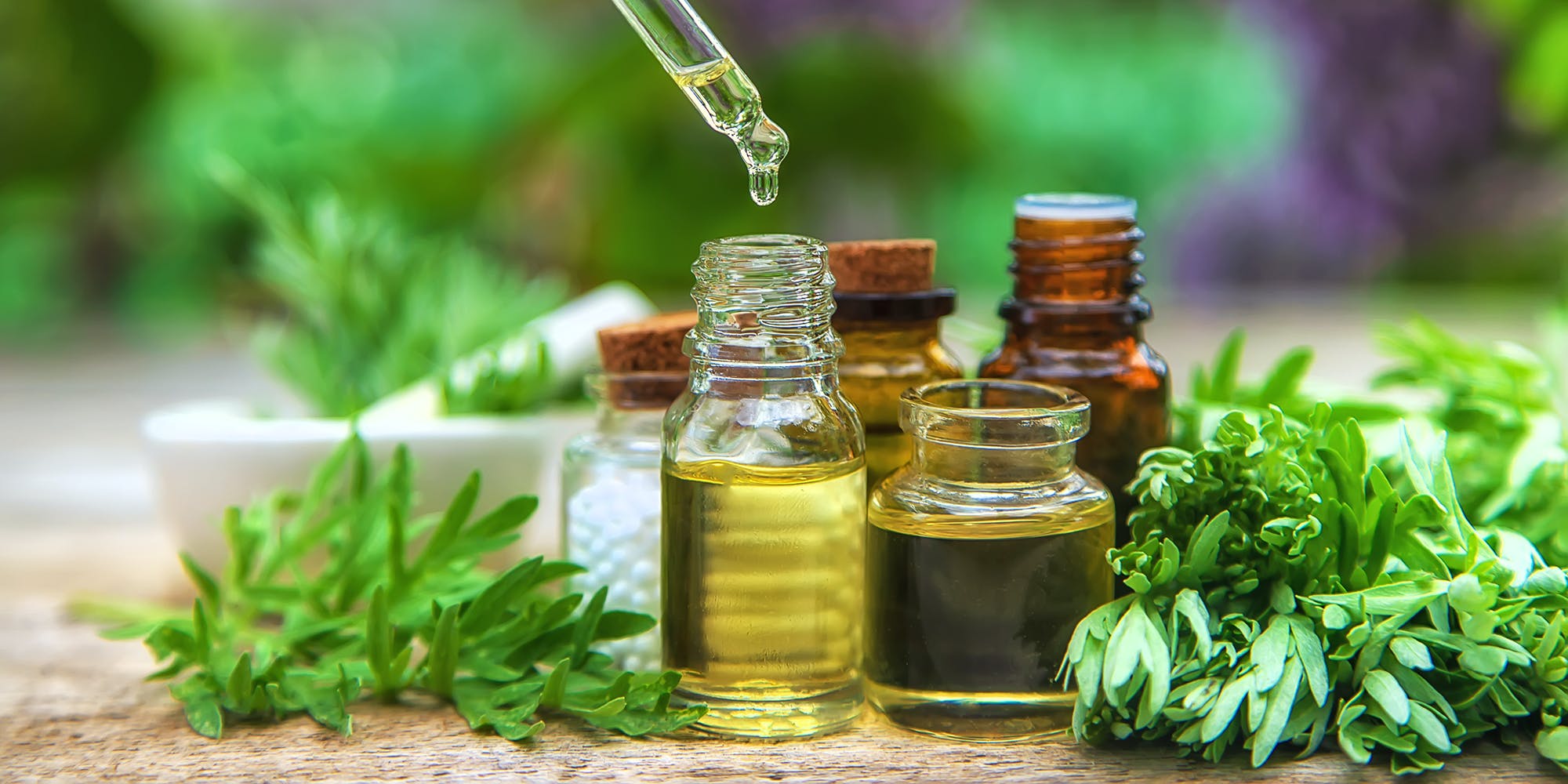 Anti-vaxxers have begun promoting wormwood to cure COVID-19. The latest so-called cure follows in the footsteps of hydroxychloroquine, ivermectin, urine, and weight-loss pills.

It seems anti-vaxxers will take anything except the actual COVID vaccines.

Wormwood is the common name of a plant in the Artemisia genus. Best known as a flavoring agent for liquors such as absinthe and vermouth, wormwood has also been used in traditional medicine, often as a de-wormer. Hence, the name. Today artemisinin, a derivative of the plant, is used in a combination of other therapies to treat malaria, which is also a parasite.

There are numerous other claims about conditions that wormwood supposedly treats or cures. There is little to no evidence that it works for these purposes.

The World Health Organization has specifically said there’s no evidence that wormwood and/or artemisinin are effective treatments for COVID, BBC News reports.

That hasn’t stopped anti-vaxxers, among them many alternative medicine proponents, from touting wormwood as a miracle cure.

A chart making the rounds on Twitter claims that wormwood cures cancer and treats Crohn’s disease in addition to getting rid of parasites. “If you can’t get ivermectin, buy wormwood,” reads a popular tweet that includes the chart.

There are also numerous posts on Telegram, which has become extremely popular with anti-vaxxers and far-right figures during the pandemic, touting the supposed health benefits of wormwood.

Jim Watkins of QAnon infamy is among those promoting the plant.

The supplement Watkins links to is out of stock until later this month. One reviewer writes that they purchased it “in case of COVID.”

Another describes the supplement as “Satan’s herb.” “Powerful, potent, dangerous, intoxicating, it has been touted as both poison and potion,” they add.

Wormwood contains a compound that can be toxic, even fatal, if ingested in large quantities.

As the Bangor Daily News pointed out, the Food & Drug Administration does not consider wormwood safe if it contains the compound thujone.

Some Twitter users mocked those urging people to take wormwood or one of its derivatives.

“If you can’t get wormwood, drink absinthe,” wrote one.

For medical professionals like Dr. Ryan Marino, the people pushing wormwood are a source of frustration.

“Artemisin is one of the less problematic compounds in wormwood, a toxic plant,” Dr. Marino added.

“While [artemisinin] derivatives are used to make some antimalarial medicines, they do not treat or prevent COVID or anything else, and nothing here is accurate/true,” Dr. Marino wrote of the chart promoting the plant.