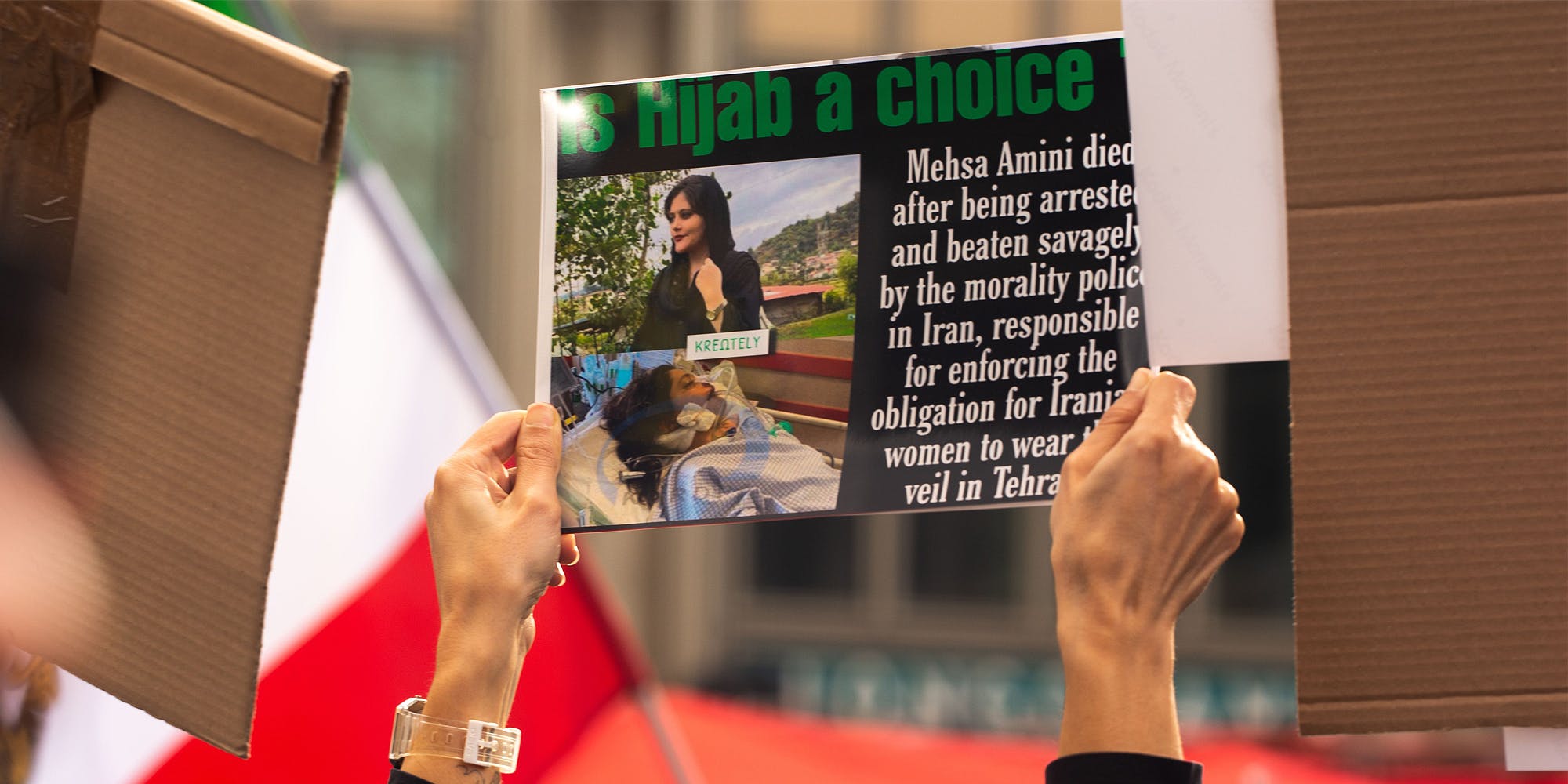 Hacktivists launched a campaign against the Iranian government after a 22-year-old woman died while in the custody of the state’s “morality police.”

Iranian officials claim Masha Amini, who was arrested on Tuesday of last week for allegedly wearing her hijab improperly, passed away on Friday after suffering a heart attack and falling into a coma.

The death sparked widespread protests in the country by those who blame the government for Amini’s death. Iranian authorities say the demonstrations, which have been met with a heavy-handed response by police, resulted in the death of three people. Human rights groups, according to CNN, claim at least seven people have been killed so far.

In response to the uprising, hackers claiming affiliation with the hacking collective “Anonymous” on Tuesday vowed to assist the Iranian people in their struggle.

Since then, multiple websites for the Iranian government as well as state-affiliated media outlets appear to have been knocked offline or defaced. One purported hacker on Twitter with a significant following shared screenshots of error messages on sites such as Iran’s Central Bank, indicating that the domains had been temporarily unavailable.

The hacker also shared files that were reportedly pilfered from an Iranian news agency, although the Daily Dot has not verified the authenticity of the claims.

The Iranian government has thus far not commented on the alleged attacks.

Other alleged hacktivists are opting to help keep the Iranian public online by promoting tools such as VPNs and the Tor Browser to access social media sites restricted by the government.

The protests, which have now entered their fifth day, led some Iranian women in at least 15 cities to cut their hair and burn their hijabs.

It remains unclear what effect if any the hacking campaign will have on the Iranian government’s crackdown.