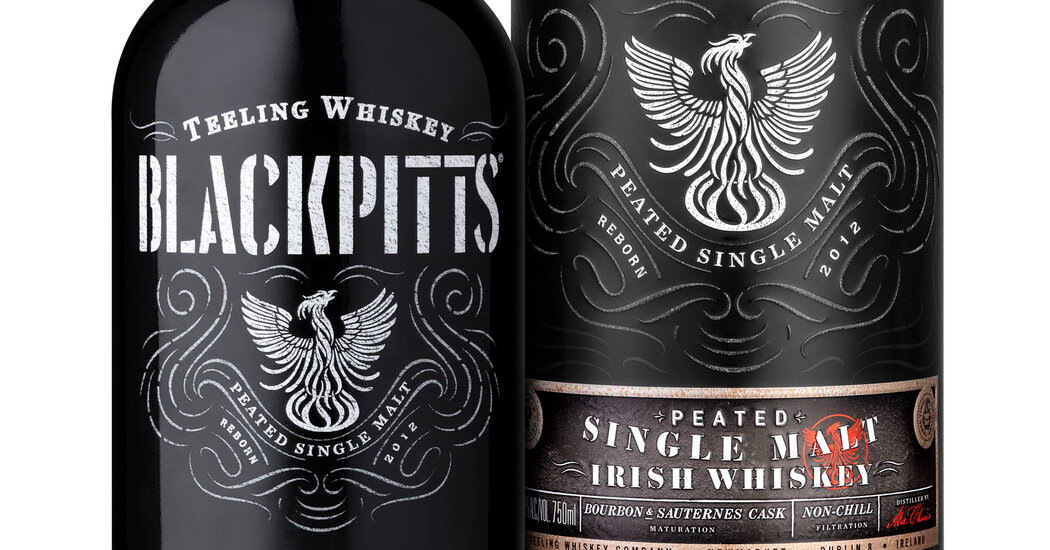 Starting in the late 18th century there were whiskey distilleries clustered in Dublin. By the 1960s they were gone. It’s a complicated story, but now Dublin distilling is in revival mode. Teeling Whiskey, opened in 1782 by Walter Teeling, was reestablished near its original location in 2012 by the brothers Jack and Stephen Teeling, descendants of the founder. In 2015 they began producing a range of whiskeys. Their latest, called Blackpitts, has historic and uncommon character. Smoky peat was once used to dry the malted barley, and now a whiff of smokiness from that revived method overlays the subtly honeyed palate of this graceful new whiskey. It’s also on the light side, thanks to triple distillation, typical in Ireland.