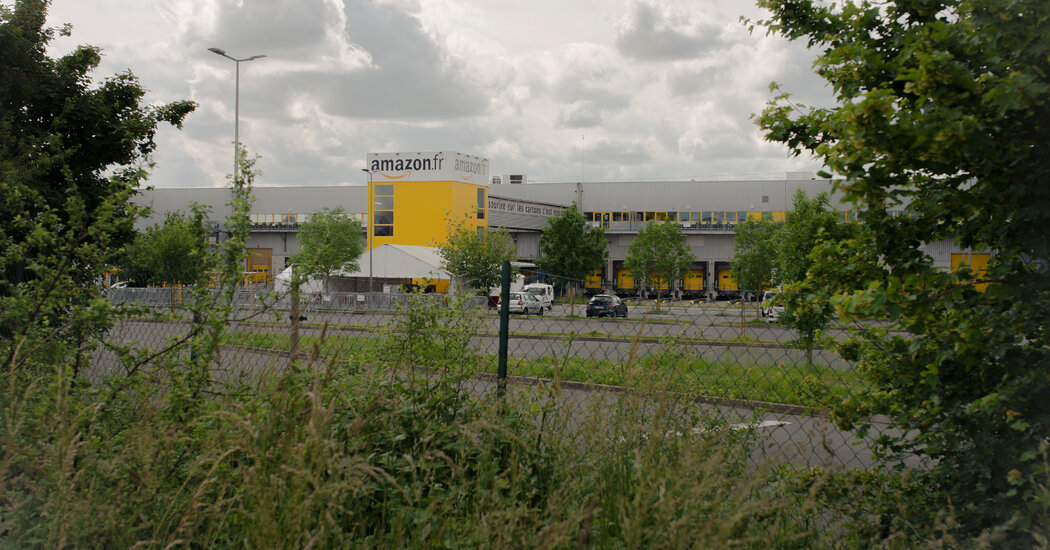 LONDON — European Union regulators brought antitrust charges against Amazon on Tuesday, saying the online retail giant broke competition laws by unfairly using its size and access to data to harm smaller merchants who rely on the company to reach customers.

The European Commission, the executive branch of the 27-nation bloc, said Amazon had abused its duel role as both a retail store used by millions of vendors, and a merchant that sells its own competing goods on the platform. The authorities accused Amazon of harvesting data from the millions of merchants who use its marketplace to spot popular products, then copy them and sell at a lower price.

“We must ensure that dual role platforms with market power, such as Amazon, do not distort competition,” Margrethe Vestager, the commission’s vice president for digital issues, said in a statement. “Data on the activity of third party sellers should not be used to the benefit of Amazon when it act as a competitor to these sellers.”

The case, which has been expected for months, is the latest front in a trans-Atlantic regulatory push against Amazon, Apple, Facebook and Google as the authorities in the United States and Europe take a more skeptical view of their business practices and dominance of the digital economy. Last month, the Justice Department brought antitrust charges against Google

Advertisement
, and Apple and Facebook are also facing investigations in both Washington and Brussels.

Many in Europe will be watching to see how the Amazon announcement is received by the incoming administration of President-elect Joseph R. Biden Jr., who is expected to pursue policies that limit the industry’s power. The Trump administration has criticized Ms. Vestager for targeting American companies like Apple, even as it initiated its own investigations of the industry.

In the Amazon case, Tuesday’s announcement was just one part of the regulatory process. It can take many months, or even years, before a fine and other penalties are announced. The commission also could reach a settlement with Amazon.

The European Commission said it also started a new, parallel investigation of Amazon policies that may artificially favor its own retail offers and products of other companies that pay to use Amazon’s logistics services.

Amazon had no immediate comment about the European Commission investigations. In the past, the company has denied wrongdoing and attributed its size to building a great product that consumers like.