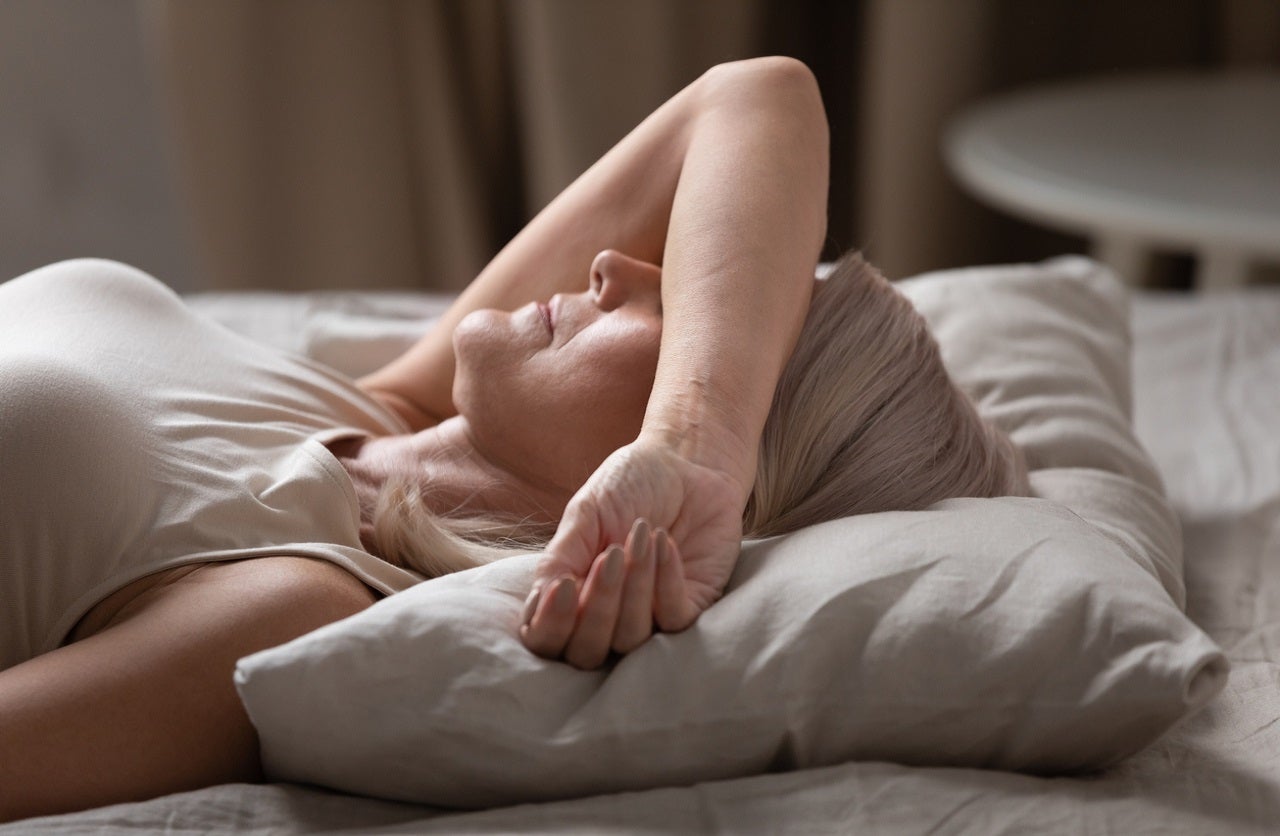 Sleep is key in the healthy aging process, with disruptions linked to outcomes like greater risk of depression, cognitive decline and Alzheimer’s disease. But how much sleep is ideal as adults progress into late life?

A recent study published in JAMA Neurology, stemming from PET scans among 4,417 older adults with normal cognition, indicated short sleep of 6 hours or less was linked to a higher burden of the amyloid-beta protein; toxic buildup of amyloid is believed to serve as a precursor for Alzheimer’s disease. The study authors from Stanford University also found that both short and longer sleep of 9 hours or more were tied to higher body mass index (BMI), worse self-reported cognitive function and depressive symptoms.

“The findings in this study provide further support to the theory that short sleep in aging is associated with early AD [Alzheimer’s disease] processes,” study authors wrote, in part, adding, “We found no difference in association with Aβ [amyloid-beta] burden between long and normal sleep durations.”

Data was obtained from the Anti-Amyloid Treatment in Asymptomatic Alzheimer’s Disease study, conducted in 67 sites in the U.S., Canada, Australia and Japan. While short sleep was previously linked to a larger burden of amyloid buildup in the brain, researchers at hand said the “modest sample size” prevented a thorough study. While the toxic accumulation of amyloid protein is just one contributing factor to Alzheimer’s disease, sleep is believed to help clear the protein through a network of vessels from the central nervous system, the study notes.

The study had its limitations, like lacking data on medications potentially impacting sleep duration and cognitive function. The study also relied on self-reported data on sleep duration, which differs from objective measurements.

“Findings from this cross-sectional study show that short and long sleep duration were both associated with worse outcomes in older adults with normal cognition,” researchers concluded in part .”The association between sleep duration and multiple intersecting health outcomes, such as greater Aβ burden, greater depressive symptoms, higher BMI, and cognitive decline, highlight the importance of maintaining adequate sleep in late life.”