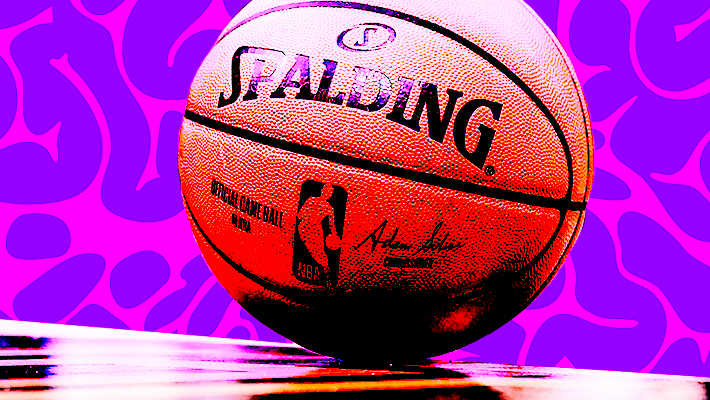 Dating back to Oct. 23, reports indicate that the NBA and its Board of Governors prefer an expedited start to the 2020-21 season, with a preferred start date of Dec. 22. That speedy timeline would placate powerful television partners and, according to multiple reports, presumably help the league to mitigate potential damage caused by fallout from the ongoing COVID-19 pandemic. However, the NBPA must agree to this proposal and, while the two sides have been in dialogue in recent days, it is far from certain that the two sides can close the current gap.

To that end, ESPN’s Adrian Wojnarowski and Zach Lowe reported on Monday that NBA commissioner Adam Silver, during a phone call with general managers from around the league, conveyed the message that “time is running out” when it comes to the potential to begin the 2020-21 season in late December. While discussions continue on both sides, the NBPA is still reportedly reluctant to jump on board with the Dec. 22 date, and ESPN reports that, while optimism still exists for the league’s preferred timetable, the latest is that the rosy thinking “has been tempered in recent days.”

Though it is unclear how these figures manifest in practical terms, the NBA’s belief is that revenue losses could mount if the Dec. 22 timeline does not come to fruition. ESPN’s reporting centers on a figure “between $500 million and $1 billion” and, while details are sparse, the potential for a playoff run in the late summer and fall could cause issues with regard to the Olympics. Moreover, the NBA is on record as wanting to quickly return to their “normal” calendar and, with a 72-game season beginning in mid-January, that would be difficult to achieve for 2021-22.

In addition to the timeline, the NBA and NBPA have other issues to tackle, especially with regard to financial matters include how escrow will be handled on player contracts. Those details, along with the salary cap details for next season, will need to be hammered out in the near future, but it is clear that the NBA would love things to move quickly, while the players may not be as keen in this instance.