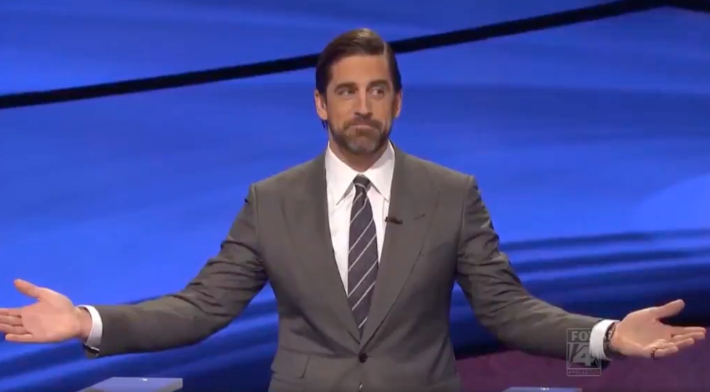 Jeopardy! has long been a ratings hit, serving as America’s favorite game show for some time now. As the show spends this year rotating through guest hosts in search of an eventual full-time host to replace Alex Trebek, they will undoubtedly be keeping tabs on who brings viewers in and keeps them through their two week run.

One name you can almost assuredly throw out as a future host is Dr. Oz, who has logged the worst ratings (5.1) of any guest host thus far and caused the show to face significant backlash after allowing him to take to the dais that Alex Trebek made so famous. The next week, Packers quarterback Aaron Rodgers took over hosting duties and after a little early uneasiness, found his comfort level and did a very solid job. Rodgers has made clear his desire to be considered for the full-time job, and got praise from Jeopardy! bosses for how quickly he adapted to the role.

Also helping his case is that he helped the ratings recover from the Dr. Oz drop, bumping back up to 5.6, which according to The Wrap

Advertisement
, puts him third among the Jeopardy! guest hosts so far, behind Ken Jennings and Mike Richards but ahead of Katie Couric and Dr. Oz. The 6.0 rating posted by Jennings comes as little surprise, as he began the process as the favorite to take on the full-time gig.
Advertisement

Still, it remains to be seen if they want to go in that direction or not and there are plenty more auditioning, including Anderson Cooper currently and Joe Buck later. In any case, Rodgers can at least know that he was far from the worst Jeopardy! guest host and played a role in helping the show’s ratings recover after a rather disastrous stretch with one of TVs least favorite doctors.