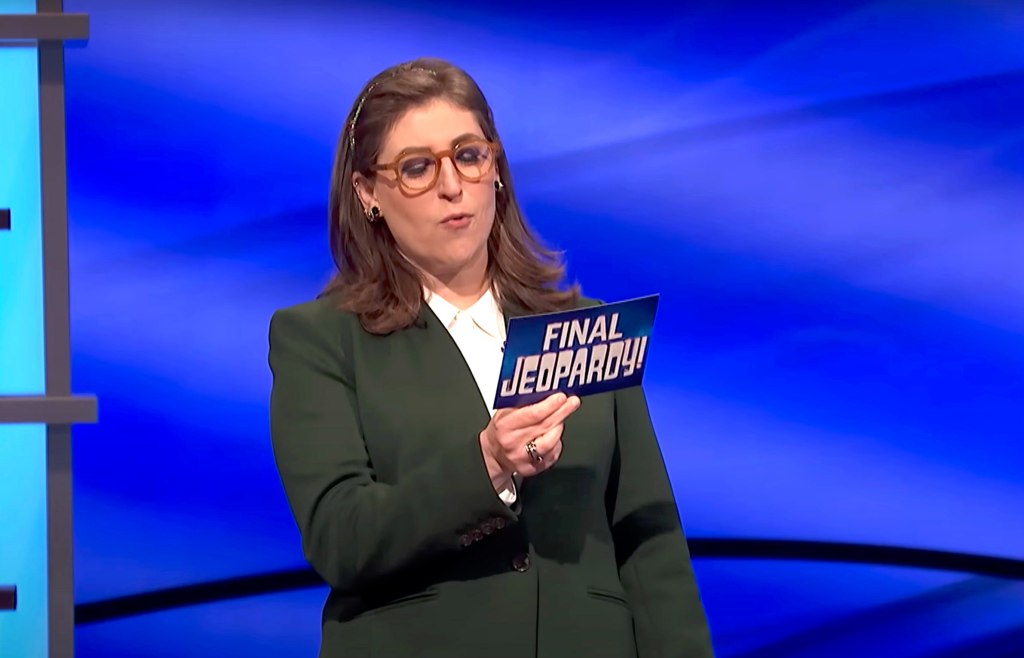 In New York, where I grew up, Wheel of Fortune airs before Jeopardy!. In Texas, where I live now, Jeopardy! comes on before Wheel of Fortune. This is the second worst thing about living in Texas (don’t worry, Ted, you’re number one).

Wheel of Fortune should always air

Advertisement
before Jeopardy! because, as current-host Ken Jennings once tweeted, “it’s appetizer – main course.” The silly delights of Wheel of Fortune prepare you for Jeopardy!, which is the “smart” game show — although that supposed intelligence isn’t always on display.

The “Final Jeopardy” category during Wednesday’s episode was “19th Century Literature.” The clue read, “This author first thought of a parrot before choosing another bird ‘equally capable of speech.’” Here’s how it appeared on screen:

The correctly spelled “equally” now reads “equallly.” A typo isn’t a big deal (and it was cleaned up in the version uploaded to YouTube), but the spelling error is rich coming from a show that recently punished a contestant for an illegible answer. In that case, it was Megan Wachspress who took advantage of the controversial decision. She wasn’t as lucky during Wednesday’s episode: her six-day winning streak came to an end by Jeff Weinstock, a marketing lecturer from Miami, Florida. They both correctly answered “who is Edgar Allan Poe?” but his $11,202 in Final Jeopardy trumped Wachspress’ $7,001.

But with all respect to Jeff, his win isn’t what Jeopardy! fans buzzing.

…did anyone else catch the typo in Final Jeopardy?

Anybody else notice the typo in the Final #Jeopardy clue? “EQUALLLY”

Hey @Jeopardy, I love the show, but when seeing this clue for Final Jeopardy, but come on, this clue has a glaring typo. Now I think this should allow me to be on the show. What the LLL? pic.twitter.com/mrtun3ZG23

Jeopardy!: where nothing could possi-blye go wrong.