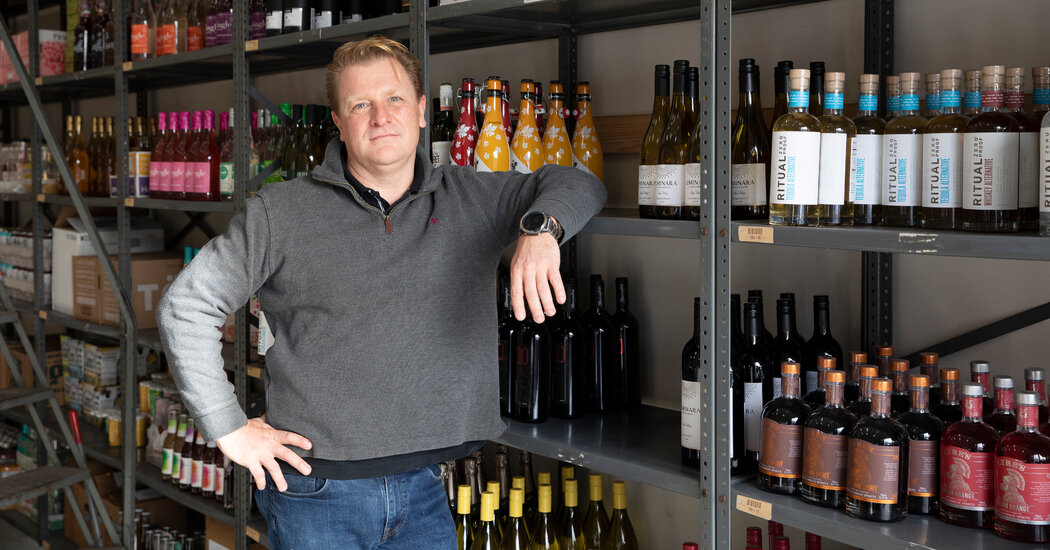 New alcohol-free libations are flooding the market. There is a demand, and it’s likely to increase in the short term as more people abstain during “Dry January.” But Chris Becker, a former technology consultant who doesn’t drink, has the long term in mind. He started a website, Better Rhodes, six months ago to meet what he sees as a growing market for nonalcoholic beers, wines and spirits, with more than 170 of them now available. He said he has tried them all, but does not love them all. In his view, England has done the most with the category. “They’re way ahead of us, along with Australia, New Zealand and Canada,” he said. The widest selection is in gins, where the use of botanicals adds character, but he recommends them for mixed drinks, not in a martini. As for wines, he finds the best results in sparklers. A new one, Thomson & Scott’s Noughty from England ($19.99 for 750 milliliters), made from carbonated de-alcoholized chardonnay, nicely passes muster, especially when served with a nibble.

Homemade Holiday Food Gifts to Please Everyone on Your List