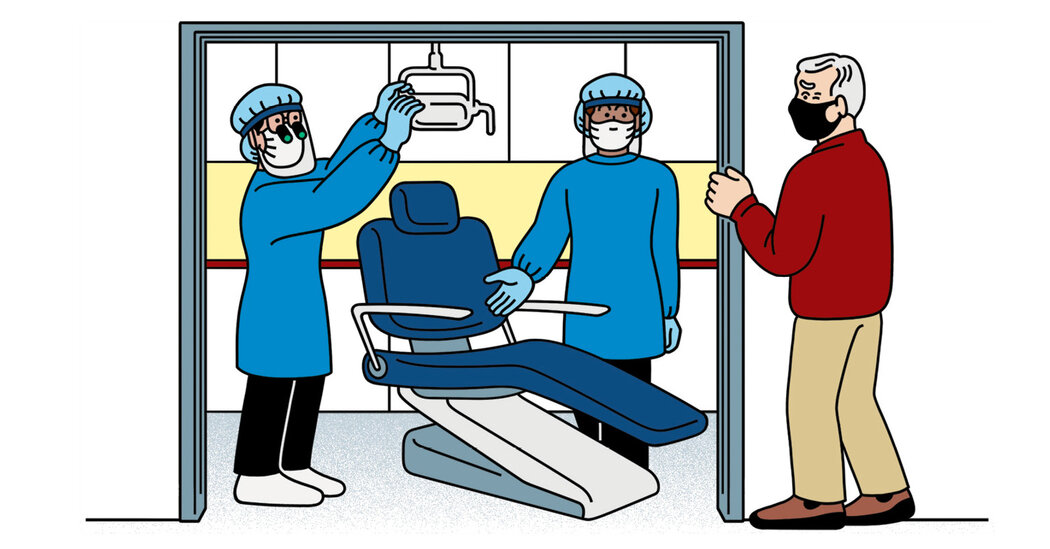 You’re not obliged to recommend an acquaintance for a job just because he asks. And if you do, you should not hide faults relevant to that job. But your resistance to recommending this person doesn’t seem to be that you think he wouldn’t do a good job; it’s that you disapprove of his behavior during the pandemic.

As an empirical matter, though, there’s reason to doubt that people’s character traits are “global” — that the careful accountant is a careful driver, that the faithless spouse is a disloyal friend, that the effective product manager will share your sensible concerns about unnecessary travel and socializing. So yes, that’s a big logical leap.

Still, you’re entitled to decline to recommend him because you think that he failed to display a concern for the common good; as an ethical matter, you can deny a favor to someone who, in your view, lacks an important virtue. What you can’t do is say you’ll recommend him and then not do so.

I’m in a high-risk group, eligible for a Covid vaccination in both the state I live in and a neighboring state. My state is doing a poor job of distributing vaccines, and I’ve failed to get an appointment. But the neighboring state has a terrific system. A friend who lives there got me an appointment. I know that they don’t ask for your address when you arrive for your appointment, which suggests that they’re not overly concerned about residency, and my friend didn’t misrepresent me when signing me up. Am I right to feel a twinge of guilt all the same?

Different states have different approaches. Our collective goal, as a nation, is to get as many people vaccinated — especially those at particular risk — as quickly as we can. But because states are allocated vaccines on the basis of their population, some are taking a firm line, restricting vaccinations to those who live or work there; they may require documentation or at least self-attestation to this effect. Other state officials seem OK with letting visitors in the line. So long as you don’t misrepresent yourself at any point, you can proceed with an easy conscience.

Kwame Anthony Appiah teaches philosophy at N.Y.U. His books include “Cosmopolitanism,” “The Honor Code” and “The Lies That Bind: Rethinking Identity.” To submit a query: Send an email to [email protected]; or send mail to The Ethicist, The New York Times Magazine, 620 Eighth Avenue, New York, N.Y. 10018. (Include a daytime phone number.)