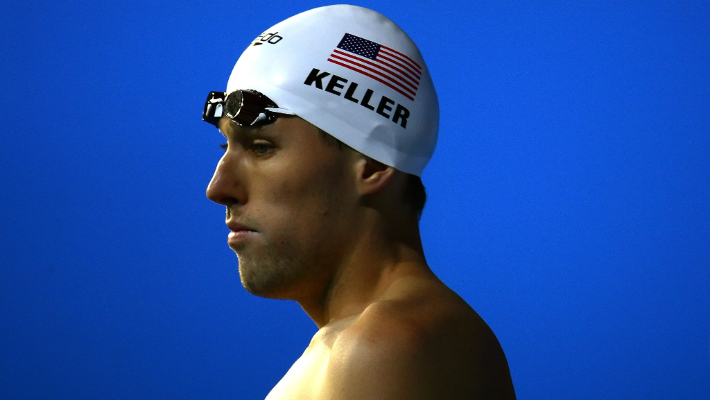 The last week has seen the United States dealing with various forms of fallout from numbers of Trump supporters storming the United States Capitol with the hopes of, among other things, overturning the 2020 presidential election. Politically, this has meant a looming attempt by the House of Representatives to impeach the president for the second time, but beyond that, there have been ongoing efforts to identify those who participated in the whole thing.

Of course, this is a gigantic undertaking, so while it’s a necessary part of this whole process, that does not mean it will be easy. The good news is that some of the people made it easy for them, which was apparently the case with Olympic swimmer Klete Keller.

According to SwimSwam, Keller, who won five medals as an Olympian for the United States in his career, was captured as appearing in the Capitol Rotunda in videos of the riot last week. If you look at the 21 second mark of the following video, you can see a tall, maskless man in what appears to be a U.S. Olympic jacket.

SwimSwam did some digging and cited “at least a dozen people within the sport” who identified the man as Keller. There is no word on whether he’s confirmed it is him, because he does not have social media accounts, although SwimSwam noted that he was a vocal Trump supporter. In his Olympic career, Keller won golds as a member of the United States’ 4 x 200 freestyle relay team in 2004 and 2008, along with a silver in that race in 2000. His individual medals came in 2000 and 2004 in the 400 meter freestyle.