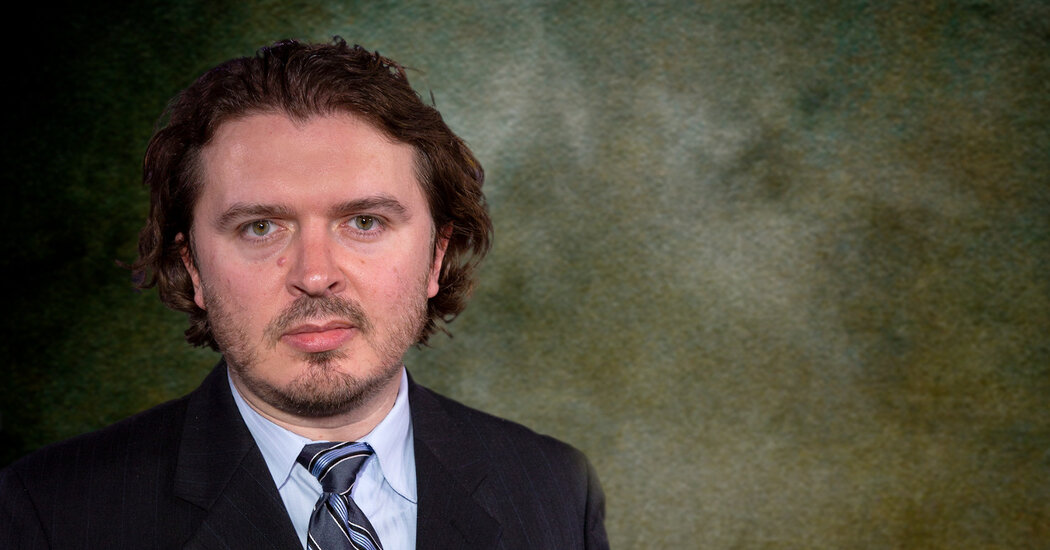 Matthew Sheffield started his first conservative website in 2000, dedicating it to criticizing the former CBS News anchor Dan Rather, who Mr. Sheffield believed was a partisan liberal and not critical enough of President Clinton during the Monica Lewinsky scandal. Mr. Sheffield then went on to help create NewsBusters, another right-leaning website that criticized the mainstream media for liberal bias. Later, he became the founding online managing editor of the Washington Examiner, another popular outlet for conservative views.

“I basically built the infrastructure for a lot of conservative online people and personally taught a lot of them what they know,” he said.

But Mr. Sheffield, who is 42 and lives in the Los Angeles area, grew disillusioned in recent years. He said facts were treated as an acceptable casualty in the broader political war. “The end justifies the means,” said Mr. Sheffield, who hosts a politics and technology podcast called Theory of Change and is writing a memoir about growing up in a strict Mormon family. He now blames right-wing media for undermining faith in American democracy by spreading unsubstantiated claims by President Trump and others that the election was rigged. Through websites and platforms like Facebook and YouTube, Mr. Sheffield said, right-wing media has created an environment in which a large portion of the population believes in a “different reality.”

In a recent interview, edited for length and clarity, Mr. Sheffield discussed how it got to this point.

What are some of the most important things about right-wing media that people don’t understand?

Almost all right-wing support in the United States comes from a view that Christians are under attack by secular liberals. This point is so important and so little understood. Logic doesn’t matter. Fact-checking doesn’t matter. What matters is if I can use this information to show that liberals are evil. Many of them are not interested in reporting the world as it is, but rather to shape the world like they want it to be.

A recent poll suggests about 70 percent of Republicans now believe the election was rigged. Can that be blamed on right-leaning media when President Trump is spreading misinformation about the results?

Would this be possible without Facebook and social media platforms?

Facebook is the primary protector and enabler of the far right in the United States, without question. The company has sheltered and promoted this content for years. Mark Zuckerberg even now says that Steve Bannon calling for beheadings is not justification to ban him. Zuckerberg was also fine with tolerating Holocaust denial until he was called out for it.

Do you see a way out of this, or will the problem get worse?

The first step is to get people to improve their information diet. If you’re eating nothing but candy or toxic food you are going to get sick. If you can improve your news diet to include things that you like but also other things that might be challenging to you then you are going to have a much better understanding of life. In the information age, the people who control the information control the age. That is something that the right-wing media apparatus has figured out.