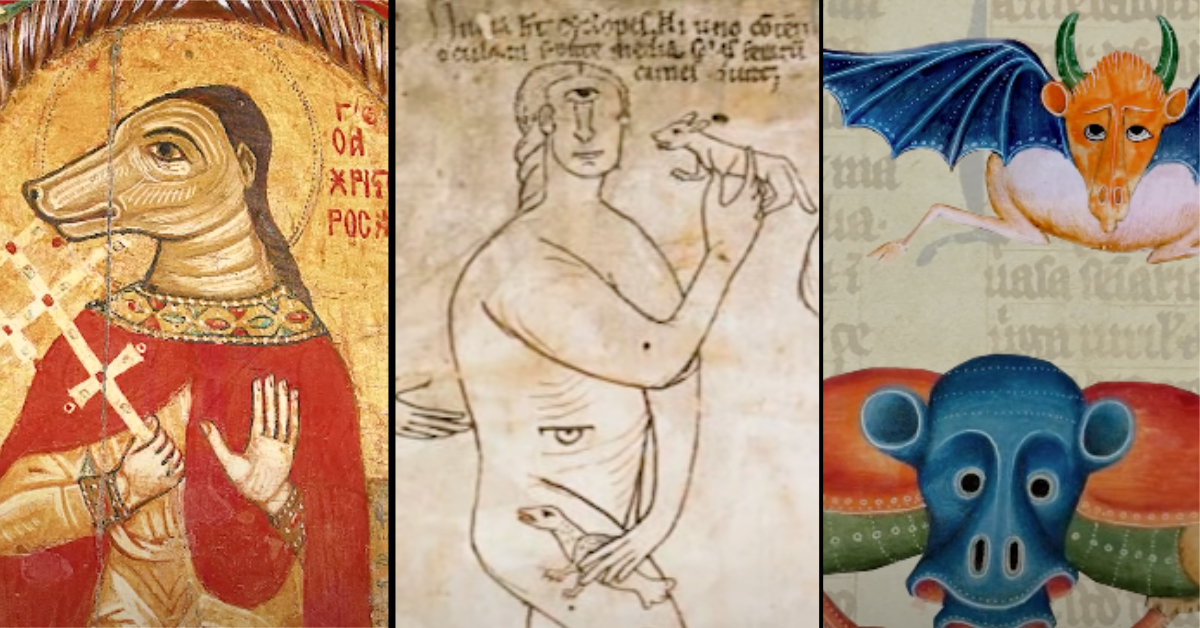 Just check your local library for a “Bestiaries” book, and you may be amazed by Medieval zoology was simply made up or wildly inaccurate. This handy, video field guide showcases the weirdest of the weird. With the benefit of hindsight, these creatures are comical. But back then, zoologists filled in their gaps of knowledge with narrative.

For instance, in the South of France, lived the Tarasque, an animal that was half-dragon and half tortoise. The lines between mythology and biology blur further with depictions of Griffin

Advertisement
, or “King of Beasts,” who had the body of a lion and the head and wings of an eagle. Its “claw” (in reality the horn of an ibex) was believed to hold magical powers and fetched a high price at auction. In fact, fake news proved costly for Queen Elizabeth I, who is said to have paid the modern-day equivalent of $2M pounds in 1577 for a “unicorn horn” that turned out to be the tusk of a narwhal!