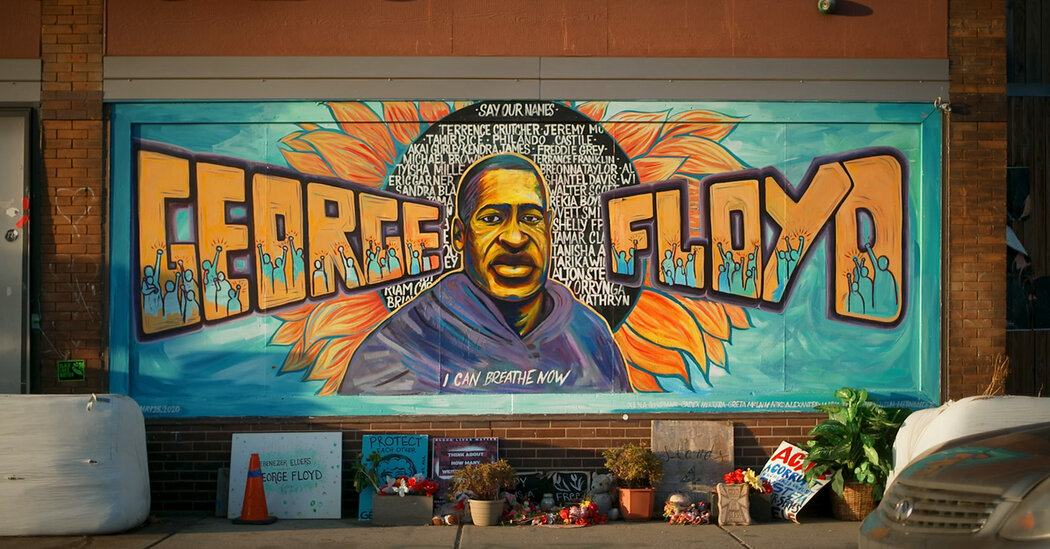 Many officers worry about further unrest, said Sgt. Sherral Schmidt, the president of the Police Officers Federation of Minneapolis. Officers began leaving the department in droves after the uprising last summer, she said, and morale has only gotten worse. With staffing shortage, officers have found themselves bouncing from call to call, with little opportunity to engage with the community, she said. Even the members of the community engagement team have been reassigned to different jobs to help make up for the patrol shortage, she said.

Officers are expected to have to work 12-hour shifts once the trial reaches closing arguments, Sergeant Schmidt added.

“The biggest thing for our cops right now is they feel no support,” she said. “So every day, they come in and it’s like, ‘Oh, what are we going to be scrutinized for today?’”

Some longtime civil rights activists have been critical of the police, but they have also criticized the way that supporters of the defund movement have tried to effect change. Nekima Levy Armstrong, a civil rights lawyer, said that while she supports some resources going to social services, the defund movement is nothing more than “catchy slogans and catchphrases.” She said that last summer she warned Jeremiah Ellison, a City Council member supporting efforts to dismantle the Police Department, that it would lead to only chaos.

“You’re going to turn Minneapolis into the wild, Wild West,” she recalled telling him.

But Mr. Ellison said the uptick in violence in the city began long before any money was redirected from the police, and he credited council members for investing in alternatives to policing.

“To do what we’ve done in 10 months,” he said, “as far as city government is concerned, that’s kind of moving at light speed.”

In June, nine council members, a veto-proof majority, stood on a stage in a park behind large block letters that read, “Defund Police,” and pledged to dismantle the Police Department.