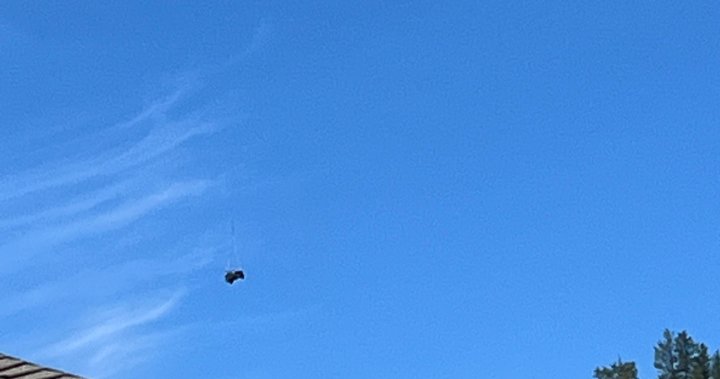 One person is dead following an off-road incident in Lake Country early Saturday.

Central Okanagan Search and Rescue (COSAR) says it was called out to Spion Kop shortly before 5 a.m., for a UTV accident involving two people.

COSAR said one person was dead while the other was transported to Kelowna General Hospital.

The search-and-rescue agency said that Lake Country Fire Rescue and RCMP were also involved in the rescue.

COSAR added that a helicopter was brought in to remove the damaged UTV.

Global News has reached out to police for more information.

COSAR crews reached the scene by using their own UTV, then walking a short distance to the accident area.